June 06, 2020
Home Opinion All Eyes On Mueller’s Inquiry As Trump Reportedly Under Pressure 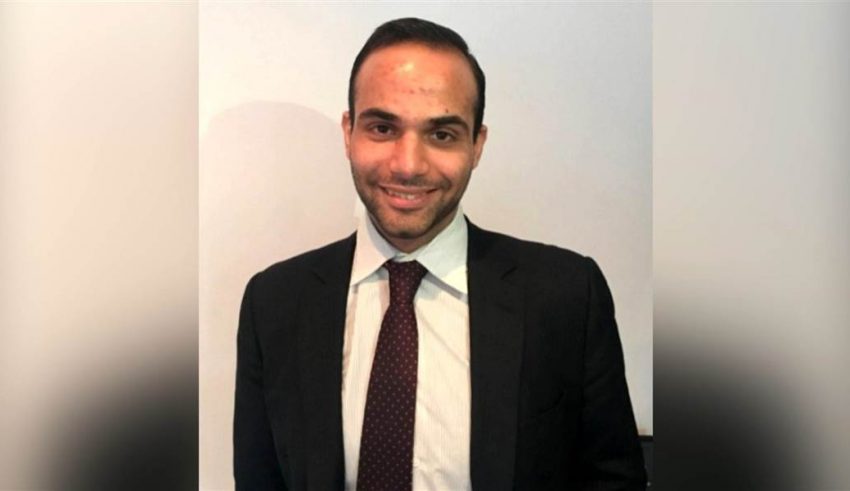 The Russian inquiry has caused quite a stir. Charges have been made against some very prominent men. The arrest and guilty plea of George Papadopoulos had caused ripples in the White House.

Trump had earlier in the day tweeted “Sorry, but this is years ago, before Paul Manafort was part of the campaign” and “. . . Also, there is NO COLLUSION!”

But the situation shifted when the announcement of Papadopoulos surfaced. Now the American people wait to see what will become of this.

All eyes are on Trump to see his next move. Congress agreed that what has surfaced will affect them.

Papadopoulos worked as an adviser to Trump. He seemed to be the key in Trump’s downfall. He had viable information about the Russian scandal.

Senate Majority Leader Mitch McConnell said “I really don’t have anything to add, other than nothing’s going to derail what we’re doing in Congress.”

He was responding to questions about the indictments.

Simon Rosenberg said “it has added a degree of unpredictability and volatility into what was already an unpredictable environment. It ends up just being a thing that just started eating up bandwidth.”

Rosenberg is a Democratic strategist who shared his own thoughts on the issue.

Hillary Clinton said “we know everything we need to know, we just have to make sure that members of Congress do their jobs and hold the President accountable.”

What she said seems to imply they have dirt on the President. But until this evidence comes forth it is just a thought.

Clinton also said “I’ll leave it to the investigators to decide whether or not there was collusion, or conspiracy. But we don’t need a lengthy investigation to tell us that Trump is ignoring the intelligence community about an urgent threat. Refusing to stand up to an adversary who has already attacked us, and abdicating his responsibility to preserve, protect and defend our national security interests.”

Clinton vented her frustration on the Chicago leg of her book tour.

“As a person I’m OK, but as an American I’m more concerned than ever,” she said.

Mueller seemed to be playing a game of chess with what he may have learnt. Or maybe he wants stronger proof of wrongdoing.

If he does have the proof as Clinton seemingly suggested, what is he waiting on? Could there be a bigger mission for Mueller?

Many people anticipate more indictments to come. If this is true then maybe the remainder of his hand will be revealed.