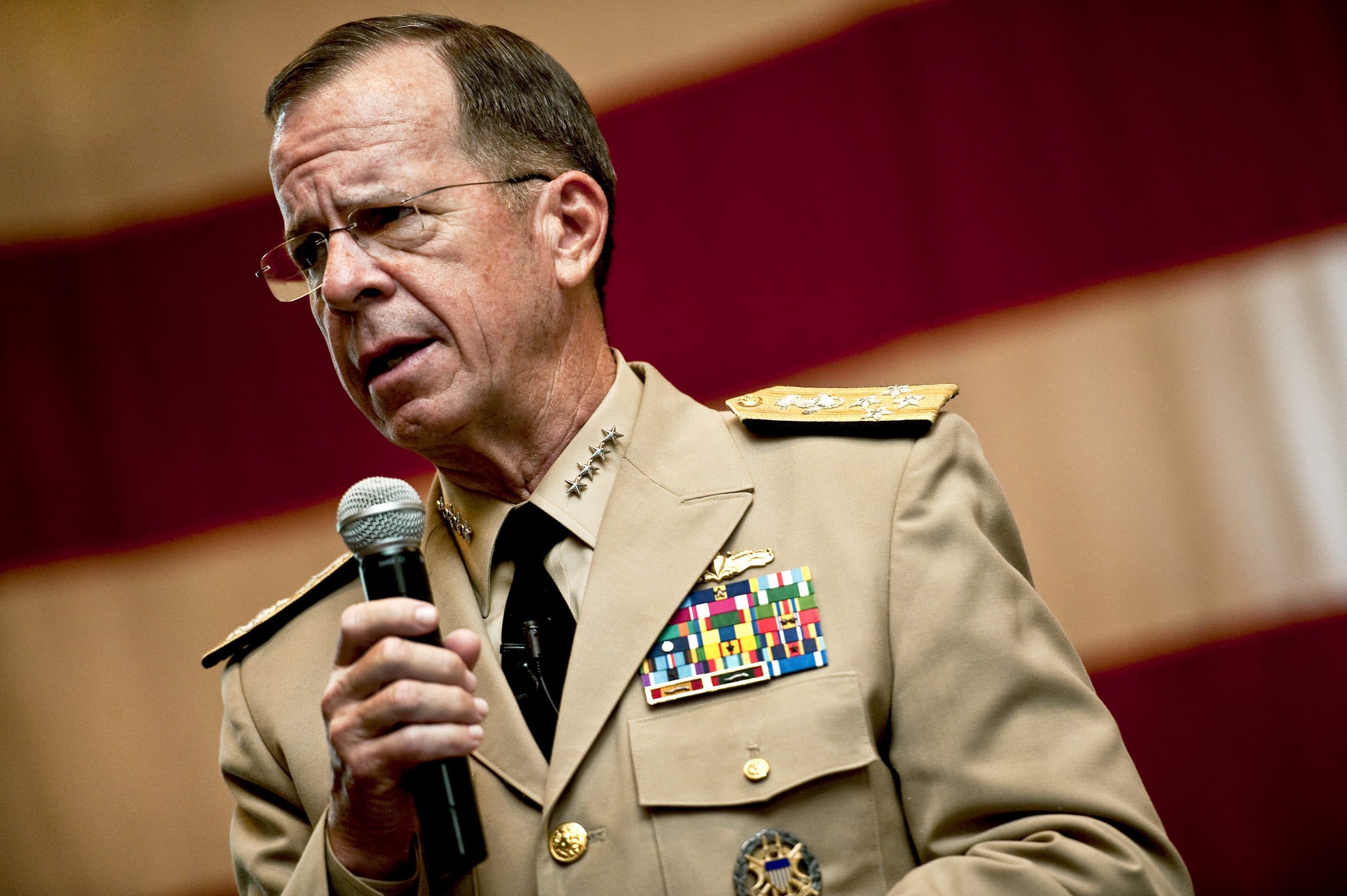 The situation at the White House was considered dire by many as confusion reigned. There were concerns over who were hired to help run the Country. There were also concerns by the President about the tactics being used by his staff.

Both of these concerns could be detrimental to the United States of America. The Generals in Trump’s camp could be bad for business. The stalling tactics by some of the White House staff could make Trump either rush a decision or neglect an important one.

Retired Adm. Mike Mullen shared his concerns about the many Generals who have worked at the White House since Trump took office.

Mullen was once the Chairman of the Joint Chiefs of Staff under Presidents George W. Bush and Barack Obama.

He was concerned about former General John Kelly acting in political matters.

“It’s much more a strongman’s Country than it is a democratic, open, free country,” he said.

He made mentioned of other persons who were Generals who were involved in political matters.

“It is a tough, difficult, political environment,” he said, and “it can be very toxic, and it can destroy people.”

“To see John Kelly — and I’ll be very specific — politicize, you know, the death of his son to support the political outcome for the President was very, very distressing to me,” Mullen said.

It was reported Trump had grown weary of the tactics by some staffers. The intent of this was to move Trump away from any direction they felt was a problem.

The tactic wasn’t new but Trump recognized that this was a plan to slow down his agenda or anything he had set his mind to.

The hope was the delay would cause him to forget about it, staffers often said it wasn’t ready yet or they needed more time.

Staff at the White House always have a hard time controlling Trump. He was known as one never to stick to a script and that created many problems for him and his staff.

Trump had more than one Chief of Staff since taking office. John Kelly had served the longest of them all, but even he was now looking obsolete.

It was clear that the President didn’t like anyone telling him what to do. Though Kelly had been able to do so from the get go, it didn’t last very long.

Trump may have had enough of these tactics and any attempt to slow him down could backfire. Trump was known to fire people swiftly and this may just continue to be the way he deals with any delays.

previousJohn Kelly Loses His Grip In His Quest To Keep President Trump Under Control
nextPresident Trump’s Attorney’s Office Raided By FBI As Russian Probe Continues
We use cookies on our website to give you the most relevant experience by remembering your preferences and repeat visits. By clicking “Accept” or continued use of site, you consent to the use of all cookies. Privacy Policy
Do not sell my personal information.
Cookie SettingsAccept and Close
Manage consent