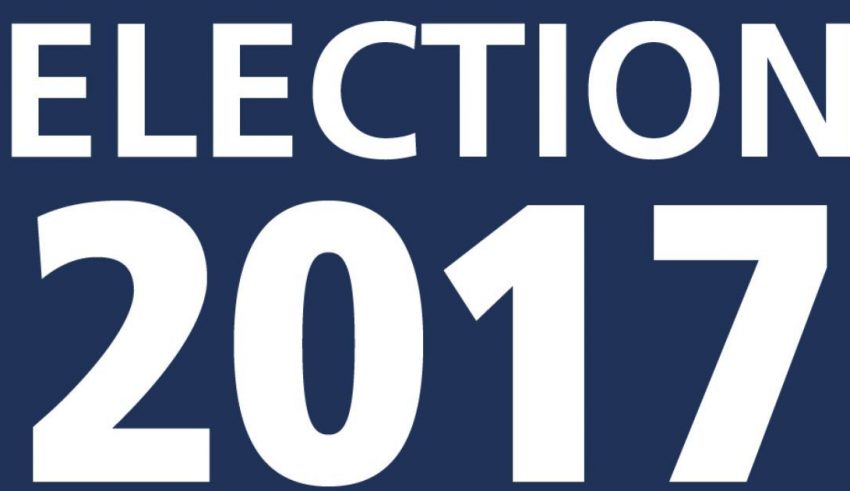 November 8 2017 will see 8 States in America go to the polls. The Russian inquiry was on the minds of many people.

Those responsible for the polling systems are on high alert. This concern is due to Russia’s hacking abilities.

Despite no solid proof of affecting the votes in the 2016 election worry lingers. Russian hackers have found ways to gather emails from high ranking officials.

At present there is considerable doubt in the voting system. The current investigations don’t help either. Congress had been looking into Russia’s use of social media.

It was reported by investigators that the voting systems of 21 States were targeted. Illinois was breached, while Arizona was sort of breached, whatever that means.

The other 19 were just targeted but Russians had no success there. Despite their efforts it wasn’t believed any votes were changed.

The voting was mostly affected by what is considered misinformation. It is believed that inside help was received by Russians to help determine where to target.

Russia interfering with present elections would strengthen Republicans. Trump is currently on an Asian tour and plans to meet with Putin about North Korea.

Kristen Clarke said “there appears to be an almost coordinated campaign unfolding across the Country to institute voting suppression measures at the local and State level.”

Kristen Clarke is the Executive Director of the Lawyers’ Committee for Civil Rights Under Law.

“Whether it’s hostility, recalcitrance or recklessness, sadly, we’re seeing many efforts to turn back the clock on the voting rights of ordinary Americans,” Clarke said.

Analysts believed that the new legislation would put Democrats at a disadvantage.

“The cards are, in many ways, stacked against the Democrats,” Sobel said. “it really depends on whether the Trump administration alienates enough of the Democratic base to turn out in high enough numbers to overcome all those biases.”

Robert Popper said “you can temporarily swell your rolls (under that scenario) and that can be a legitimate explanation. But that is not what we find. People doing too much cleaning? That is not something we run into a lot.” Robert Popper is a senior attorney at Judicial Watch.

Wendy Weiser said “here were a lot of small decisions that affected voting access in Florida.”

Weiser heads the Democracy Program at the Brennan Center for Justice at NYU School of Law.

She said “what was significant about Florida was we all saw it. We all looked under the hood together.”

The voting system should always be transparent as humanly possible. Those who handled the system must have integrity as well.