November 27, 2020
Home Opinion The Combination Of Fake News And Meeting With A Russian Is Concerning 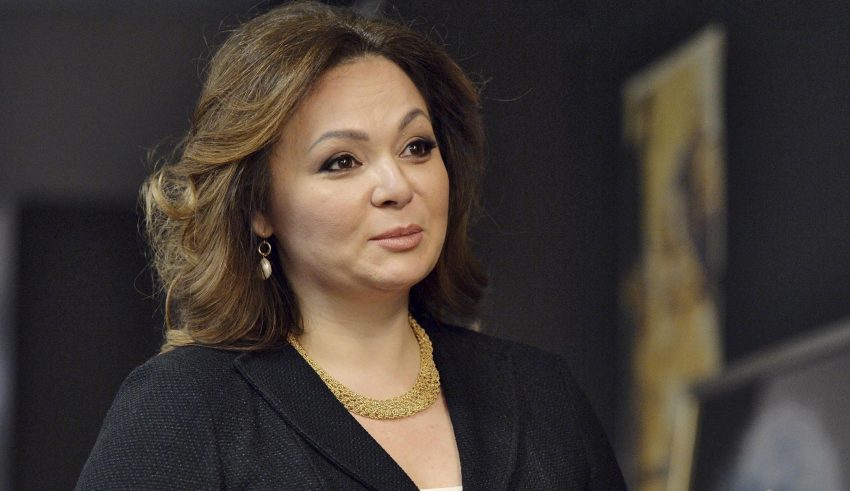 Recent reports from an inquiry conducted by a Committee in Washington confirms a twitter trolling problem. It appeared that the trolling was more associated with a period after election time.

It was discovered that a false twitter account was used to spread fake information. The discovery revealed that this took place in August 2017.

Twitter had since removed the comments that were fabricated by bots from a Russian trolling farm. It was understood that the intent of the tweets was division.

Veselnitskaya was willing to cooperate with the Committee. She asked that she testify by phone or video.

Adam Segal said “the goal has been to keep the tension and conflict levels as high as possible, so you just keep hammering at those notes that have resonated.”

Segal is the Director of digital and cyber policy at the Council on Foreign Relations. He thought the fake news was to create tension on the political front.

Reference was made about the images showing Trump’s Phoenix rally.  The tweet read “massive crowd waiting outside the Trump rally in Phoenix! But … but … media says everyone hates Trump. I’m confused. #PhoenixRally.”

When others said the image was false and from Cleveland 2016 the post was deleted.

An apology was issued by the account owner. The apology tweeted “I saw this photo circulating online. I deleted my post as soon as I found out it was fake. It’s amazing the amount of loser liberals attacking me now. … I apologize to all my followers for any inconvenience this mistake may have caused.”

Veselnitskaya gave details about her conversation with Trump Jr.  She said he told her “looking ahead, if we come to power, we can return to this issue and think what to do about it.’’

This meeting was about finding dirt on Hillary Clinton. She believed a relationship with the Ziff brothers was worth mentioning.

Trump Jr. said “I understand our side may have messed up, but it’ll take a long time to get to the bottom of it,” according to her.

Rob Goldstone emailed Trump Jr. stating “this is obviously very high level and sensitive information but is part of Russia and its Government’s support for Mr. Trump.’’

An immediate answer from Trump Jr. read “if it’s what you say I love it especially later in the summer.’’

The meeting has put Trump Jr. in a suspicious position. Even as Trump continued to deny any Collusion more information surfaced.

The twitter trolling and Trump Jr.’s meeting have raised questions. Even in the midst of the accusations Trump still hopes to meet with Putin.

With all that is ongoing Trump’s desire to meet Putin raised concerns. Something that is understandable.