Commentator Suing ESPN After Getting Fired For Racial Slur 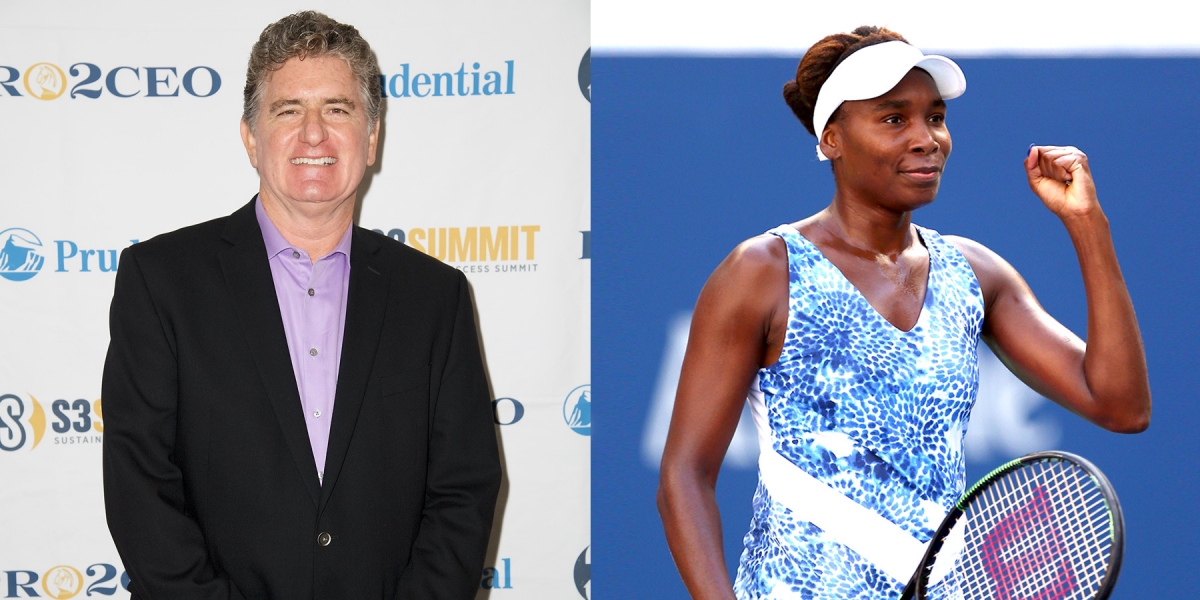 Doug Adler was a commentator for ESPN. He was recently fired after making a comment about Venus Williams.

During the Australian Open Adler described Williams’s strategic play as “the guerilla effect”.  The word Guerilla is close in pronunciation to Gorilla.

That might be the reason he lost his job. The use of the term “Gorilla” is considered racist.

What made matters worse is that certain groups think highly of the Williams sisters.

He said he was innocent of any such intent, but was still fired by ESPN.

He is now suing ESPN for what he considers wrongful termination.

There is a lot of tension on both sides. On one hand you have the left and on the other the right. Both sides have issues with varying things.

This at times put them at odds with each other. Tensions have increased between the two, so what you say can make you or brake you.

Regardless of the intent of Adler, ESPN wasn’t pleased with his comment.

There is a lot of pressure on these different Networks. Some are for the left others for the right. Situations can get very sensitive and cause rifts and violence.

This might serve as a reminder to others to be careful what they say. When commenting on sports and other issues in the media tread carefully.

There are others who have been controversial at ESPN, but feared better than Adler.

Adler met with Matt Lauer at NBC’s “Today”. He was very disgruntled as he talked about how he was treated.

Adler said “they didn’t have good cause and I didn’t do anything wrong.” Adler continued “they killed me, they made me unemployable.”

He also said “they ended my career, they killed my reputation, my good name. What else was I supposed to do?”

Adler seemed to be implying his only option was to sue.

He talked about the comment he made and verified what he meant.

He said “I’ve never looked at color, have never even thought of that term until this whole situation.”

Adler may have been very unfortunate. It just goes to show that you have to pick your fights wisely. The difference could be you keeping your job.

He believes his reputation is tarnished. That can definitely have an impact on getting employment. It means he might have to settle for a job he doesn’t want.

It may seem very unfair.  Unfortunately that is just the way it is.

previousWhy Did CNN Call Trump Supporters White Supremacist?
nextRoger Stone Receives Twitter Rebuttal For Attacking John McCain
We use cookies on our website to give you the most relevant experience by remembering your preferences and repeat visits. By clicking “Accept” or continued use of site, you consent to the use of all cookies. Privacy Policy
Do not sell my personal information.
Cookie SettingsAccept and Close
Manage consent