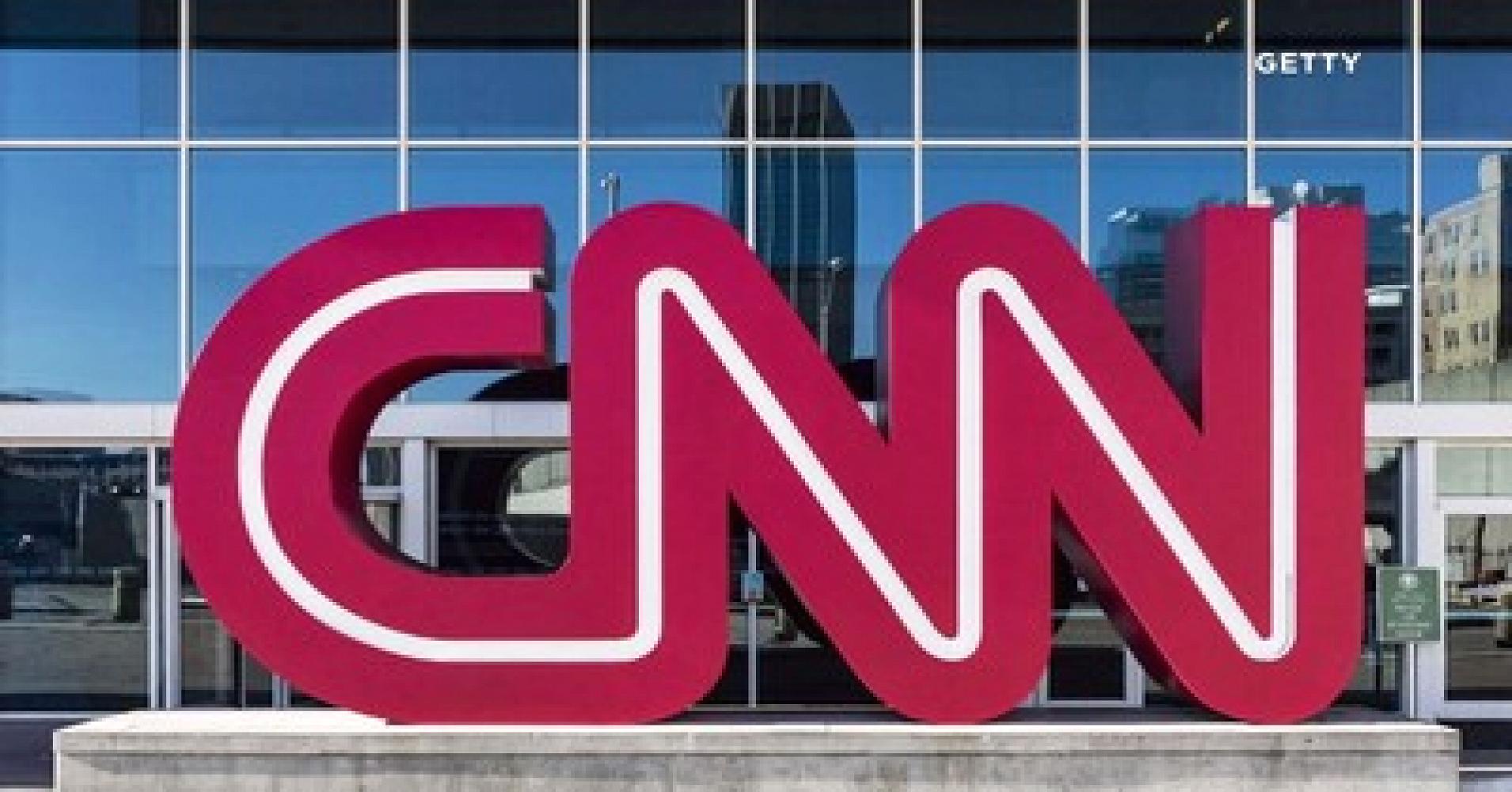 CNN had made a report that all Trump supporters are white supremacists. The report brings the behavior of supporters to the fore.

This information is based on word from historians, activists and victims of such behavior.

It talks about how regular, every day people are making white supremacists stronger.

The report read “It’s easy to focus on the angry white men in paramilitary gear who looked like they were mobilizing for a race war in the Virginia college town.”

It continued “but it’s the ordinary people — the voters who elected a reality TV star with a record of making racially insensitive comments.”

“The people who move out of the neighborhood when people of color move in, the family members who ignore a relative’s anti-Semitism. Who give these type of men room to operate,” it read.

CNN has made no attempt to clarify their statement in any way. The report looks more like claims than facts.

Most of what has been written is based on conclusions. The report seeks to pinpoint more than just those who actually partake of violence.

It says those who stand idly by and do nothing are to be blamed as well.

CNN could have a point, but is that enough of a reason to label supporters racist?

The motives of some people not to act could be fear related. Persons are usually targeted for speaking out.

Not doing anything could fall either way. At the end of the day is all about motive.

The report has shown four categories for the supporters. This is according to Mark Naison, a political activist.

The first is “down low segregationists.” These are people who leave a neighborhood because of diversity. These people say they are against segregation, but they aren’t.

Next is the group who admits racism exists. But they find some excuse to destroy the very comment they made.

The focal point is the shooting of blacks by police officers. Many of these officers never spend a day in jail.

Then there are those who choose chaos and voted based on entertainment. This group condemns the actions of Trump towards violence.

Carol Anderson is a professor of African American studies. She too had much to say about categorizing individuals.

Talking about Trump’s speech she said no one wants to own up to their mistakes. Anderson said “their complicity comes in the form of self-denial instead of owning it.”

The last group is considered those who look away. They tend to ignore all that is happening around them.

These conclusions seem to carry some merit. Those who have been raised with values might agree that to do nothing is to do something.

Looking at the categories listed here shows motives of different kinds. All the motives seem to bend towards doing nothing.

Could this be the reason that CNN hasn’t responded to its report? Could they have a point?

This is a very serious claim and is bound to receive some criticism. But have the people who have conducted the study shown bias?

Could it all be about hate against others or is it just the plain truth?

previousGeorge Foreman Lets Loose On Durant And Kaepernick
nextCommentator Suing ESPN After Getting Fired For Racial Slur
We use cookies on our website to give you the most relevant experience by remembering your preferences and repeat visits. By clicking “Accept” or continued use of site, you consent to the use of all cookies. Privacy Policy
Do not sell my personal information.
Cookie SettingsAccept and Close
Manage consent