November 27, 2020
Home Opinion Could The Attack On Mueller Be A Distraction Because Of Jared Kushner Dilemma? 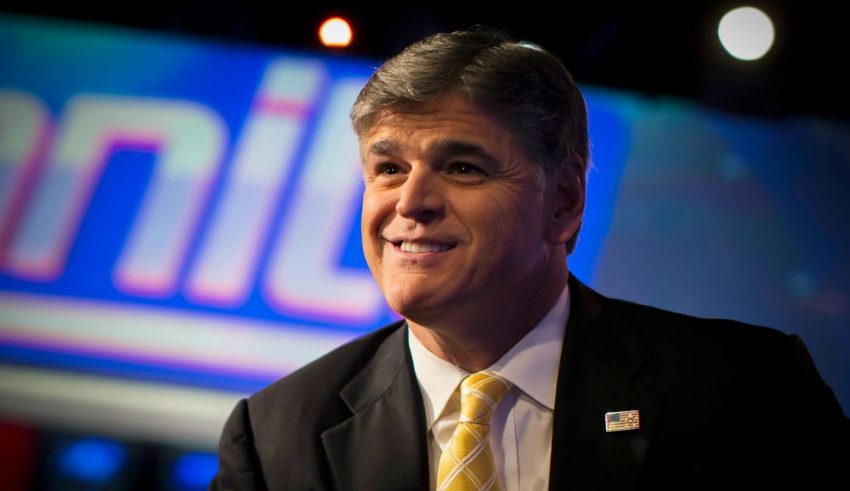 Questions related to Robert Mueller and his job as FBI Director continued to surface. There was a belief that Hillary Clinton did something wrong during his time in office.

Could this in anyway be related to the pressure Jared Kushner faces or is it just a coincidence?

Kushner had been under lots of pressure recently. The situation had seen him having a lesser role in the White House.

Fox News anchor Sean Hannity lead out as one of those who have questioned Mueller’s integrity.

He said “Robert Mueller, I hope you’re watching, you need to testify under oath.”

“Back in 2009, he was the FBI Director; this was when the bureau, the FBI so clearly had this information. He has conflicts of interest. There is no way the American people can trust Robert Mueller to investigate anything Russia-related. For him to be fair and impartial is impossible because of his past role in this. He should resign immediately, tonight,” he said.

Kushner said he didn’t mind losing the limelight and working in the background.

“The order allows this place to function,” Kushner said. “My number one priority is a high functioning White House, because I believe in the president’s agenda, and I think it should get executed.”

He said “during the campaign, I was more like a fox than a hedgehog. I was more of a generalist having to learn about and master a lot of skills quickly.”

“When I got to D.C., I came with an understanding that the problems here are so complex and if they were easy problems, they would have been fixed before and so I became more like the hedgehog, where it was more taking issues you care deeply about, going deep and devoting the time, energy and resources to trying to drive change,” Kushner said.

Whether Kushner shift was of any importance to current events was unknown. However Mueller had so far seemingly done a good job.

If there was truly an integrity problem with Mueller does it change what he had found from being factual?

2009 was a long time ago and if the current allegations have proven true, what does Hannity hoped to gain?

Could it all be just a distraction?