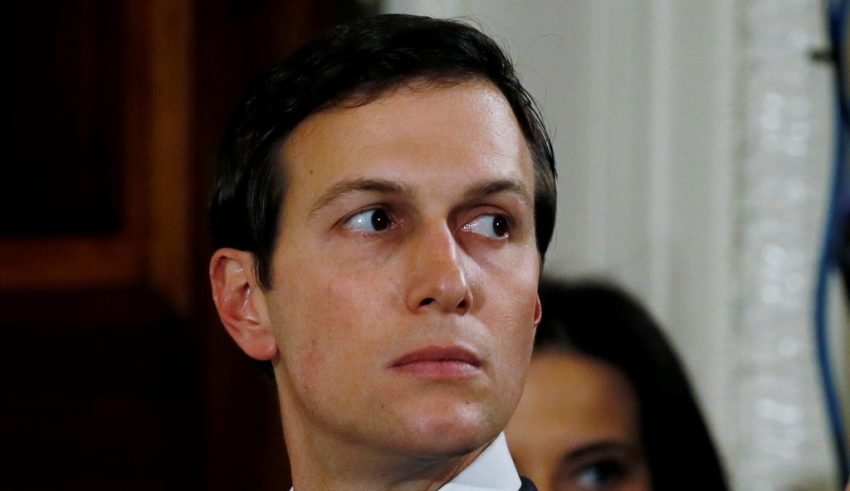 The Russian probe pressed ahead with its investigations and pursuit of the White House. One of the major casualties of the administration was Jared Kushner.

Kushner, the son in law of President Trump had security clearance issues and was now downgraded from certain secrets.

This wasn’t the only issue he faced, he was also under investigation for his business dealings outside of the U.S.

Another name causing issues for the White House was Hope Hicks. She refused to answer the questions from lawmakers, but after some pressure began to talk. It was believed she was telling lies for the President.

Robert Mueller sought information regarding Trump’s business dealings. He had sought an interview with Trump but nothing of the sort had materialized.

Trump had warned the Special Counsel long ago to stay away from his family finances. It appeared that Mueller wasn’t listening or didn’t care.

Sources revealed that Mueller had done just that.

“You ask everything even if you don’t think it’s credible,” one of the sources said, adding, “the allegations are out there, and it was checking the box.”

Trump’s transition period also came into question. The inquiry zoned in on Hicks expecting answers about what she knew.

The investigation found itself in a bind as certain individuals close to Trump refused to answer questions.

“All of our questions about what went into that statement went unanswered,” Adam Schiff said. “As a result, we should follow through with the subpoena.”

Phil Mudd, a former CIA and FBI official who is now a CNN national security analyst said that Kushner was downgraded and lost his access to certain privileged information.

“Even though this is wholly within the executive branch, there are long standing rules and regulations governing the security clearance process to ensure they are not manipulated by political reasons,” Steve Vladeck said. “For the President to override that process would be to throw that understanding into the garbage.”

Many had issues with the President hiring family members, something Trump had done. Now that choice could be a bother for him as Kushner became a clear target for Mueller and his investigation.

Despite Kushner being downgraded, he will stay at the White House.

“He’s doing a great job on behalf of the President and he is going to continue in his role,” White House spokesman Raj Shah said.