February 24, 2021
Home Opinion Trumpism Starts As One Of The Main Targets For The 2018 Year 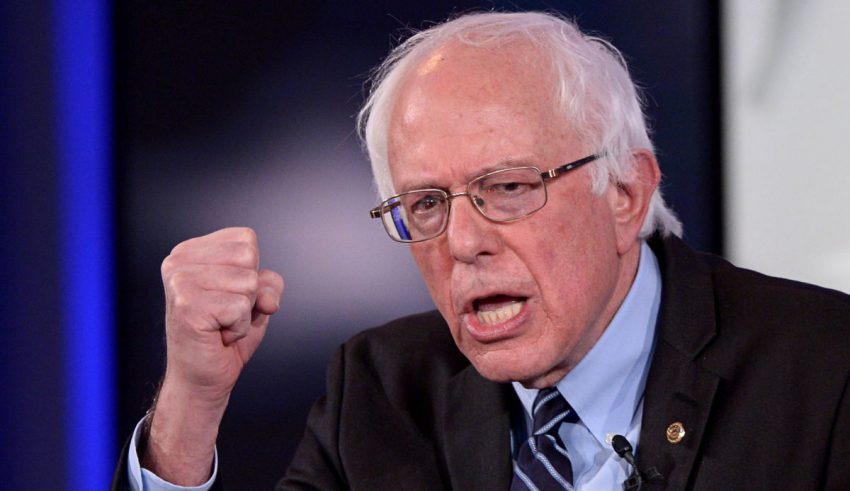 2018 had begun and the hope of changes was on the minds of many. It seemed that one thing wasn’t about to change anytime soon and that was Trumpism.

This term had gained popularity for those opposed to Trump and his ideology. It wasn’t an actual word but still was used by many politicians.

Tweets and comments from certain persons signaled a continuing of what transpired in 2017. Trumps ideas won’t go down well with them, unless he changed his agenda.

If he switched it up to please others wasn’t a guarantee they would back down. The comments seemed to suggest that the New Year would see more controversy.

It was reported that Democrats were already campaigning for 2020. Joe Biden could very well be in the running for President.

Greg Schultz, executive director of Biden’s American Possibilities PAC said “you’re going to see him all over the place.”

Another name on the horizon was Bernie Sanders. Sanders was an ardent opponent of Trumpism.

“Here is a New Year’s Resolution I hope you will share with me. In 2018, we will not only intensify the struggle against Trumpism, we will increase our efforts to spread the progressive vision in every corner of the land,” Sanders tweeted.

Nomiki Konst, a Sanders supporter and member of the Democratic Party’s Unity Reform Commission talked about Sanders and his movement.

She said “everyone I know who has been part of this Bernie movement never stopped.” “We got so close, so why would you give up and go home?” she asked.

The President had become well known for his fake news claims. At times he seemed to portray more of this than those he accused.

Recently it was noted that Trump made 24 false, misleading claims. He did it all in a 30 minute interview with New York Times.

“We lost $71 billion a year with Mexico. Can you believe it?” Trump said. It was duly noted that these along with many other claims were untrue.

This was surely not a good way to end the year. Trump’s first year in office was controversial and not transparent.

It was thought that Comey’s tweet was directed at Trump, though not mentioning his name.

2018 was finally here so buckle up and prepare for what lay ahead.