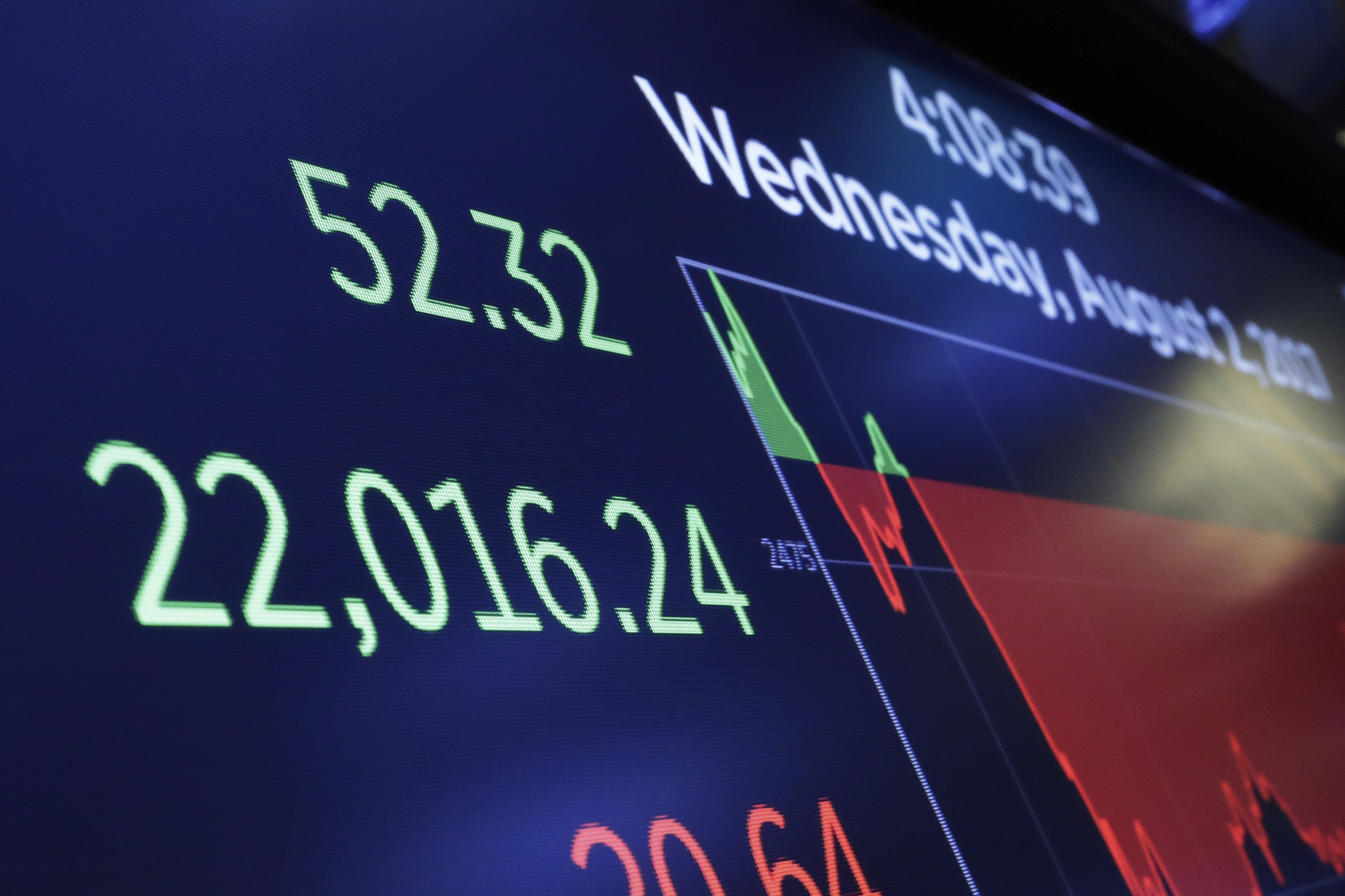 The economy is going well, with signs of growth in the employment sector. A people of America are enjoying the benefits of such growth. Investors and workers alike are enjoying good economic growth.

Trump’s excitement was justified as that is just what happened. The Dow rose by 36000 points since Trump took office.

One of the main sources of growth is Apple. The Dow consists of 30 different stocks and Apple was the most significant.

Optimism of the next iPhone has seen Apple rise by 6%. Apple is known for its extraordinary phones. It also stands out as the main opponent of Android. Apple’s operating system is one of a kind.

They are the only ones who have that brand, unlike Android. That is used by a large number of Different Companies.

The stock surged known as the Trump rally came about because of promised tax cuts by Trump. Trump hasn’t done anything about the taxes so far. Despite nothing being done, the stock is rising.

The investors no longer watch the White House like before. They have come to realize that the Washington won’t be a problem for the market.

Some aren’t too fascinated by the news. Some argue that the month of August usually sees spikes. Michael Block said “let’s not forget that crazy stuff happens in August.” Michael Block is the Chief Market Strategist at Rhino Trading.

Another person told investors not to be deceived by current numbers. Kelly of JPMorgan said “get lulled into complacency.”

Some of the big Corporations have claimed great increases in earnings. Corporations like Apple, Boeing, McDonald’s and Facebook have all claimed profits.

Illusion or not, the Stock Market has grown significantly. Speculating has been around a long time. It is one of the mainstays of the market. It is not always right, regardless of whom the speculator is.

The growth in the Stock Market is current. Which is still very important right? Stock Market lulls in projection. That is the reason people invest in stock with the hope of it growing. It is about making profit margins.

previousTrump Has Added Over 1 Million Jobs Since Becoming President
nextGovernor Races Upcoming Between The Democrats And Republicans
We use cookies on our website to give you the most relevant experience by remembering your preferences and repeat visits. By clicking “Accept” or continued use of site, you consent to the use of all cookies. Privacy Policy
Do not sell my personal information.
Cookie SettingsAccept and Close
Manage consent