Threat Of War With North Korea Has Many Bothered 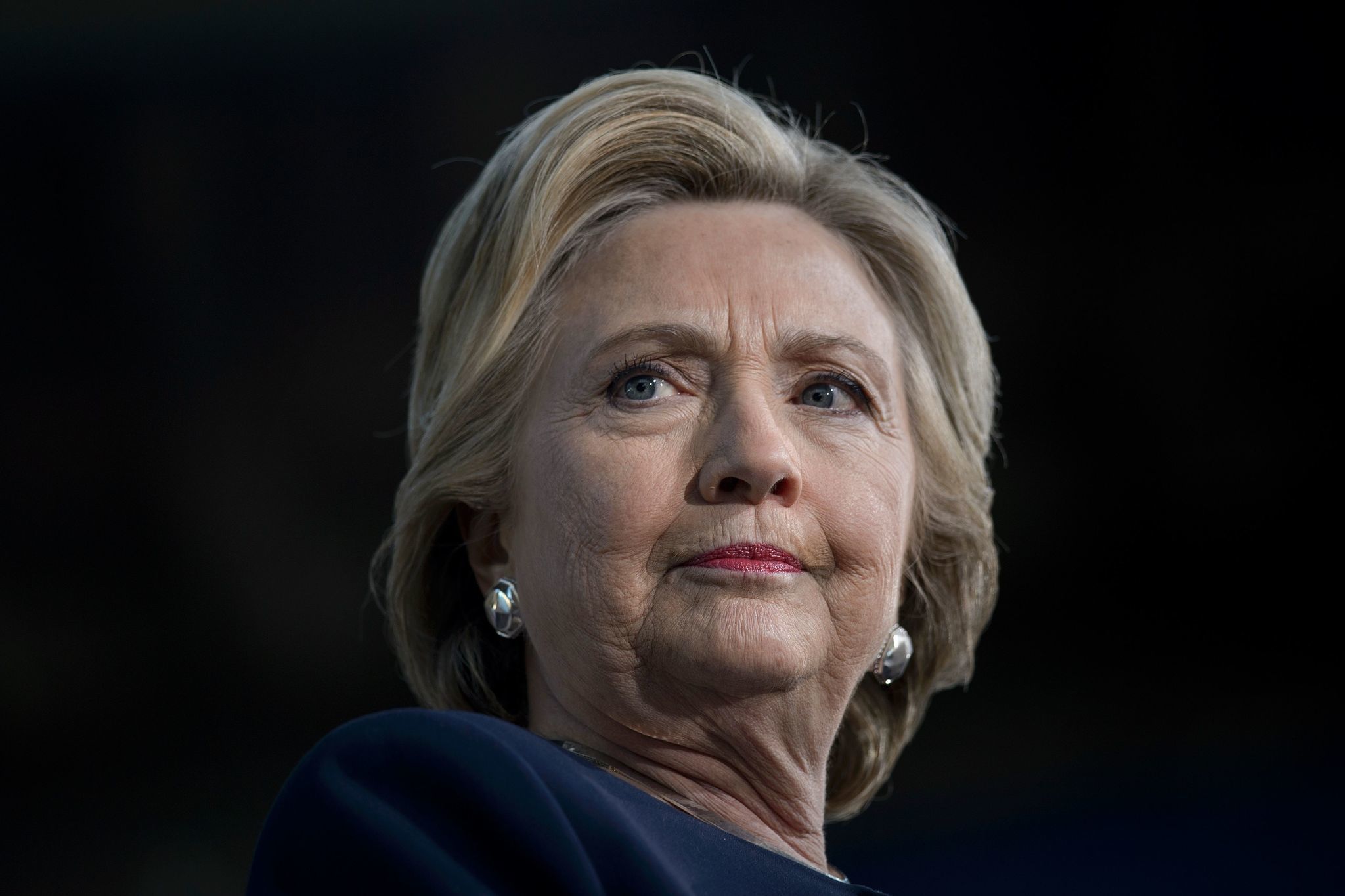 The threat of war with North Korea is causing concern. The North Koreans have been making great progress with their nuclear program.

The North’s ability to make successful missile tests has been on the radar for a while now. Now more trouble seems to be brewing.

The sanctions by the U.N and the US have put North Korea in a bind. It was reported that they were giving China compliments in hopes of an ease.

Hillary Clinton has criticized Trump for his role in what could be another war. She said his threats were “dangerous and short-sighted.”

She said “there is no need for us to be bellicose and aggressive (over North Korea).”

Rex Tillerson had attempted to have dialogue with North Korea in an effort to cool tensions. But his plan backfired after Trump told him forget it.

The President tweeted that Tillerson shouldn’t waste his time. Trump said that he would handle Kim another way. Now the North Koreans have sent fresh threats to the US Government.

It was reported that an article was published about what Kim Jong-un would do.

It read “now, the Korean Peninsula is on the threshold of a nuclear disaster and no one knows at what time a thermonuclear war will break out.”

The article continued “the Trump group should think twice about what terrible consequences the US will face due to its scheme for a nuclear attack on the DPRK.”

The North Korean regime says it is different from times past. They believe they have what it takes to destroy America.

The Chinese Government plays a vital role in the tensions in the Korean Peninsula. They have been a supportive power to the North for years.

Clinton spoke about China and where it finds itself in this whole drama.

She said “the Chinese can’t have it both ways. They can’t do less than they could to tighten economic pressures on North Korea and same time discount the real threat South Korea and its citizen’s face.”

North Korea is very dependent on China. They know this so they have tried to keep relations good between them.

What North Korea is doing is pressuring the Chinese. It was reported that the Chinese Government is fed up with Kim.

It was said that “China has been trying to find another member of the Kim family to replace him – which has of course enraged him.”

The statement continues “China are interested more in personnel change rather than regime change.”

It has been a while now we have been hearing of threats by both sides. The whole situation shouldn’t be taken lightly.

It doesn’t take much for an actual war to start between the two Countries. That could be what is most worrying for leaders around the Globe.

Clinton knows this is so, that is why she is speaking out in such a manner about the threats.

Let us just hope the latest threat from Pyongyang is nothing more than hot air.

previousJohn McCain And Joe Biden Form Alliance To Combat Trump
nextTrump Criticized For Improper Handling Of Fallen Soldiers
We use cookies on our website to give you the most relevant experience by remembering your preferences and repeat visits. By clicking “Accept” or continued use of site, you consent to the use of all cookies. Privacy Policy
Do not sell my personal information.
Cookie SettingsAccept and Close
Manage consent