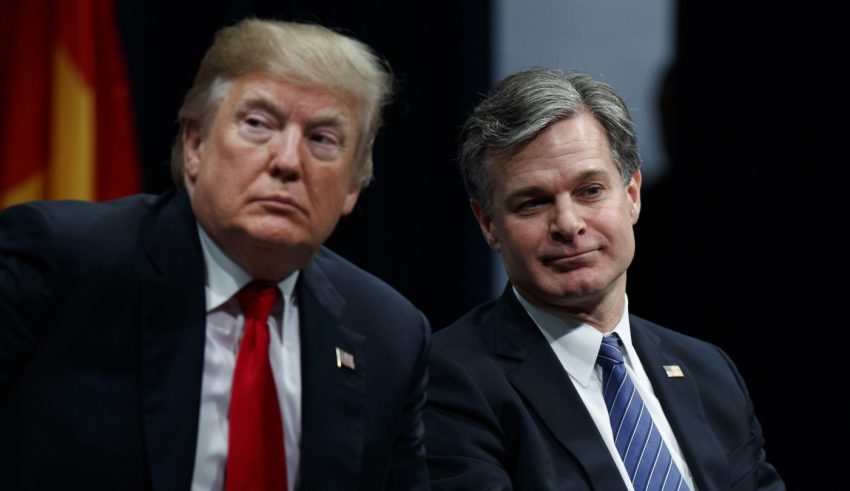 For a few days there had been talk of the FBI memo. The head of the FBI didn’t want the memo released and there was a concern as to why.

There were those in the GOP ranks that wanted its release and that had caused a problem among Republicans who were against it.

President Trump was expected to sign off on its release and the FBI was very concerned about the memo going public.

There was the belief that releasing the memo was a direct act to affect Robert Mueller’s investigation.

This had been denied, but eventually the truth would come out or at least that was the hope.

In recent times the FBI and the White House administration had been at odds. This could prove to put a greater divide between the two, which could eventually hurt the Country.

“I think they have to take into consideration what the FBI is saying. … They need to pay careful attention to what our folks who protect us have to say about how this bears on our national security,” he added.

Some believed releasing the memo could see Wray walking out the door, but at present it was mere speculation.

Michael Waldman, a former speechwriter for President Bill Clinton shared his views on the matter.

He said “this memo is part of the slow-motion purge designed to undermine Robert Mueller’s investigation into the president and his allies.”

He believed it was the President abusing his position.

However some made it clear that there was no sinister plot behind the release of the memo.

“What this memo is, is Congress doing its job and conducting oversight,” House Speaker Paul D. Ryan said.

“The vast, vast majority of the men and women of the FBI are doing a great job. … But we also have to make sure that if there are certain individuals who did the wrong thing — who either brought bias or cut corners or did something wrong that implicates Americans’ civil liberties — then it is our job as Congress overseers to bring people to account so it doesn’t happen again,” Ryan said.