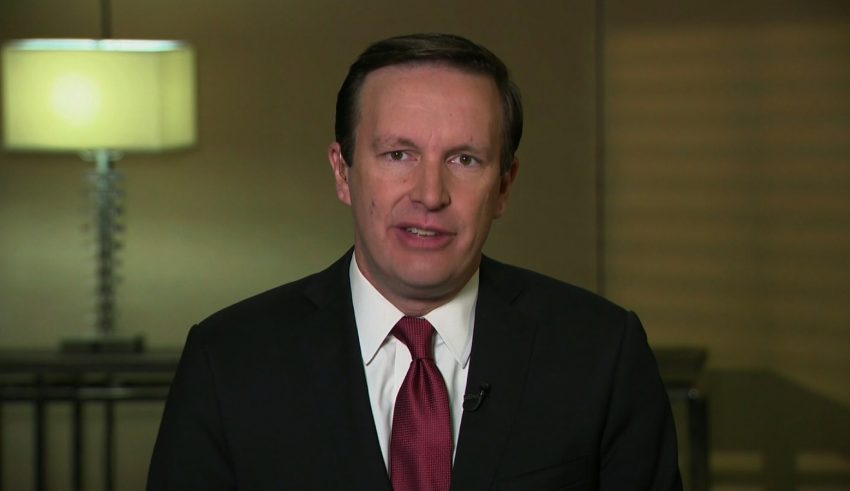 Gen. John Hyten recently said that he would ignore any command from the President regarding firing nuclear weapons.

He had said he held responsibility for all nuclear artillery. Hyten said any command considered illegal wouldn’t be honored.

Since his remarks some Senior Military experts have spoken to straighten out the matter.

They made it clear that protocol exited in any matters relating to a nuclear strike command. Despite this protocol no one could stop the President from carrying out his wish.

There was a detailed procedure to deal with such a decision. Striking another Country shouldn’t be taken likely. Lives would be lost and there could also be retaliation.

Bruce G. Blair said “if President Trump were to decide that it’s time to put (North Korean leader) Kim Jong-un in his place once and for all, he would choose a plan that already exists. And it would be almost impossible in my view to override a decision to implement that option.”

Was Blair once a nuclear missiles launch officer and co-founder of the Global Zero group.

It is options like this that had caused Congress to revisit how that authority should be advocated.

Sen. Chris Murphy said “we are concerned that the president of the United States is so unstable, is so volatile, has a decision-making process that is so quixotic, that he might order a nuclear weapons strike that is wildly out of step with U.S. national security interests.”

“I provide advice to the President,” Hyten said. “He’ll tell me what to do, and if it’s illegal, guess what’s going to happen? I’m gonna say, ‘Mr. President, that’s illegal.’ Guess what he’s going to do? He’s going to say, ‘What would be legal?’ And we’ll come up with options of a mix of capabilities to respond to whatever the situation is.”

Blair wrote “the protocol for ordering the use of nuclear weapons endows every president with civilization-ending power.” The President “has unchecked authority to order a preventive nuclear strike against any nation he wants with a single verbal direction to the Pentagon war room,” the article read.

Blair said “no one ever thought that a commander of Strategic Command would ever be thinking of defying a President. The whole system was set up to be extremely streamlined. When I was a nuclear launch officer I practiced fighting nuclear wars probably 100 times in a simulator and exercises in the field scores of times, and the launch order always came directly from the Pentagon.”