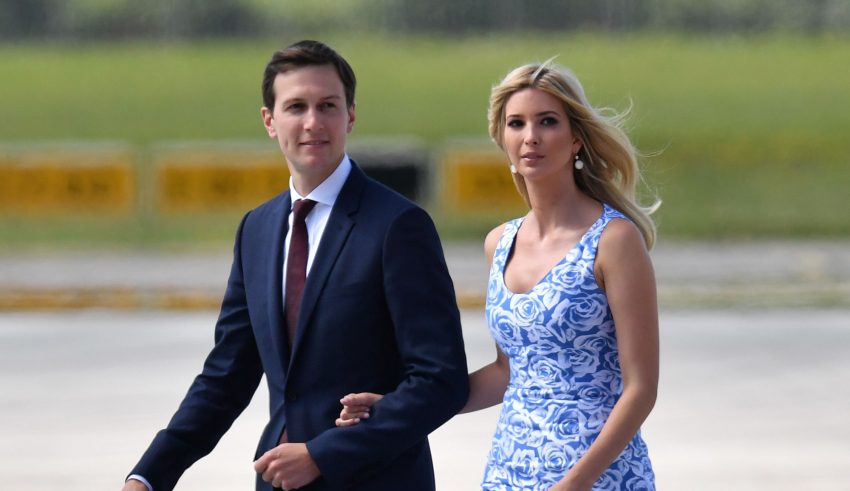 The Russian inquiry had caused problems for many individuals. Some persons were charged and pleaded guilty, while others have ongoing cases.

The majority of persons that found themselves in the hot seat were close to President Trump in one way or another.

Jared Kushner the son in law of Trump was one of the latest casualties. His wife also found herself facing similar consequences because of security issues.

Kushner hadn’t been charged for anything but was under investigation. He now found himself in a position that could see both he and Ivanka Trump leaving the White House.

Robert Mueller continued to keep his focus on the White House, seeking documents that go far back as November 2015.

Mitch McConnell was also accused of watering down Russian involvement in meddling with the 2016 Elections.

McConnell have seemingly convinced himself that Russia did little if anything to interfere in American politics.

It was said that McConnell wanted the assertion of any interference watered down. This accusation was presented by Barack Obama’s former Chief of Staff, Denis McDonough.

McDonough said “the President asked the four leaders in a bipartisan meeting in the Oval Office to join him in in asking the states to work with us on this question. It took over three weeks to get that statement worked out. It was dramatically watered down.”

He also implied that former President Obama confronted Vladimir Putin about such activities and requested that he stop.

It was believed that Trump’s family was more of a burden for him than a help. He chose to hire many of his family to work alongside him in the White House. This move had proven itself unfitting and now had affected his Presidency in some way.

They now had far less security clearance than when they took up office and could find themselves possibly leaving the White House.

Trump thought the attacks on Kushner were unfair and often lamented this.

“Only a son-in-law could withstand this sort of exposure and not be fired,” said Jennifer Palmieri. “Kushner’s vulnerable and in an accelerated fall from grace. Even though his departure would leave Trump even more isolated, a decision could be made that it’s just not worth it for him to stay.”

Palmieri, former communications director for President Barack Obama felt that his connection to Trump was what kept him there. Else he would have gone long ago.