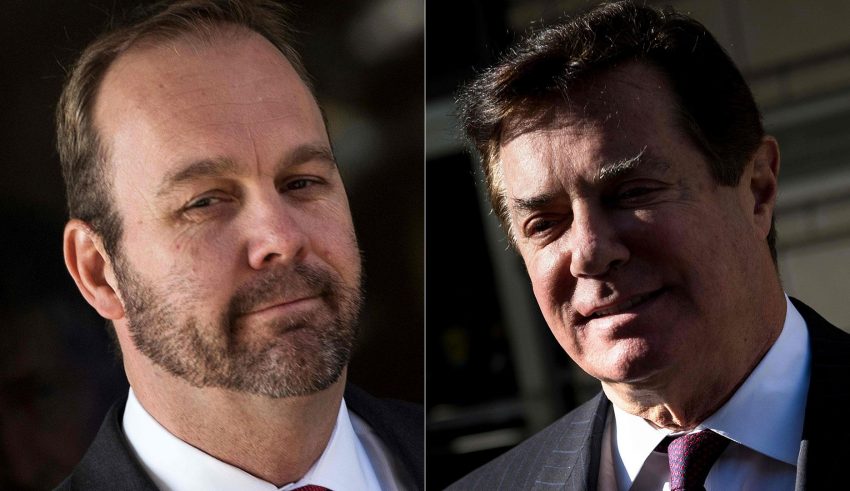 The Russian investigation just continued to create more issues for some persons. It just seemed as though no end was in sight.

Paul Manafort and Rick Gates had been indicted and charged. They pleaded not guilty to the charges and Manafort filed a lawsuit against Mueller.

However Gates and Manafort had been indicted once again. They would now face new charges to the others they already had.

The second set of charges would be dealt with separately than the current charges. It was reported that the charges have nothing to do with Russian interference.

“Manafort and Gates generated tens of millions of dollars in income as a result of their Ukraine work. From approximately 2006 through the present, Manafort and Gates engaged in a scheme to hide income from United States authorities, while enjoying the use of the money,” the indictment charges.

The indictment wasn’t taken well by Manafort and his team as expected. They issued a statement that addressed the indictment.

“The new allegations against Mr. Manafort, once again, have nothing to do with Russia and 2016 election interference/collusion,” the statement said. “Mr. Manafort is confident that he will be acquitted and violations of his constitutional rights will be remedied.”

Supporters for Donald Trump don’t believe Russia was a threat to America. They don’t believe that there was any proof of collusion by Trump either.

“Russia will always have a special place in our hearts.” She said media coverage of the Russia probe feeds Russian propaganda and should be seen as hostile to American democracy. “There comes a point when criticism becomes unhealthy,” Erielle Davidson said.

Davidson, a scholar at Stanford’s conservative Hoover Institution shared her thoughts about the Russian investigation.

There was even a mocking of the inquiry from Breitbart news.

“If you find any collusion under your seat, please hand it off to the press,” mocked Breitbart Editor Raheem Kassam.

Nathan Petri, a 19-year-old politics student at Hillsdale College shared how he felt about Russia and the claims made by Intelligence leaders.

“Every government tries to interfere. We do it all the time. If Americans actually fell for these tricks, you’d have to think Americans are really stupid,” he said.

“Russia isn’t that much of a threat. We actually have troops on their doorsteps in Estonia, so why should be we surprised that they’re fighting back?” asked Petri.