Russian Inquiry Could See Jeff Sessions Thrown Under The Bus 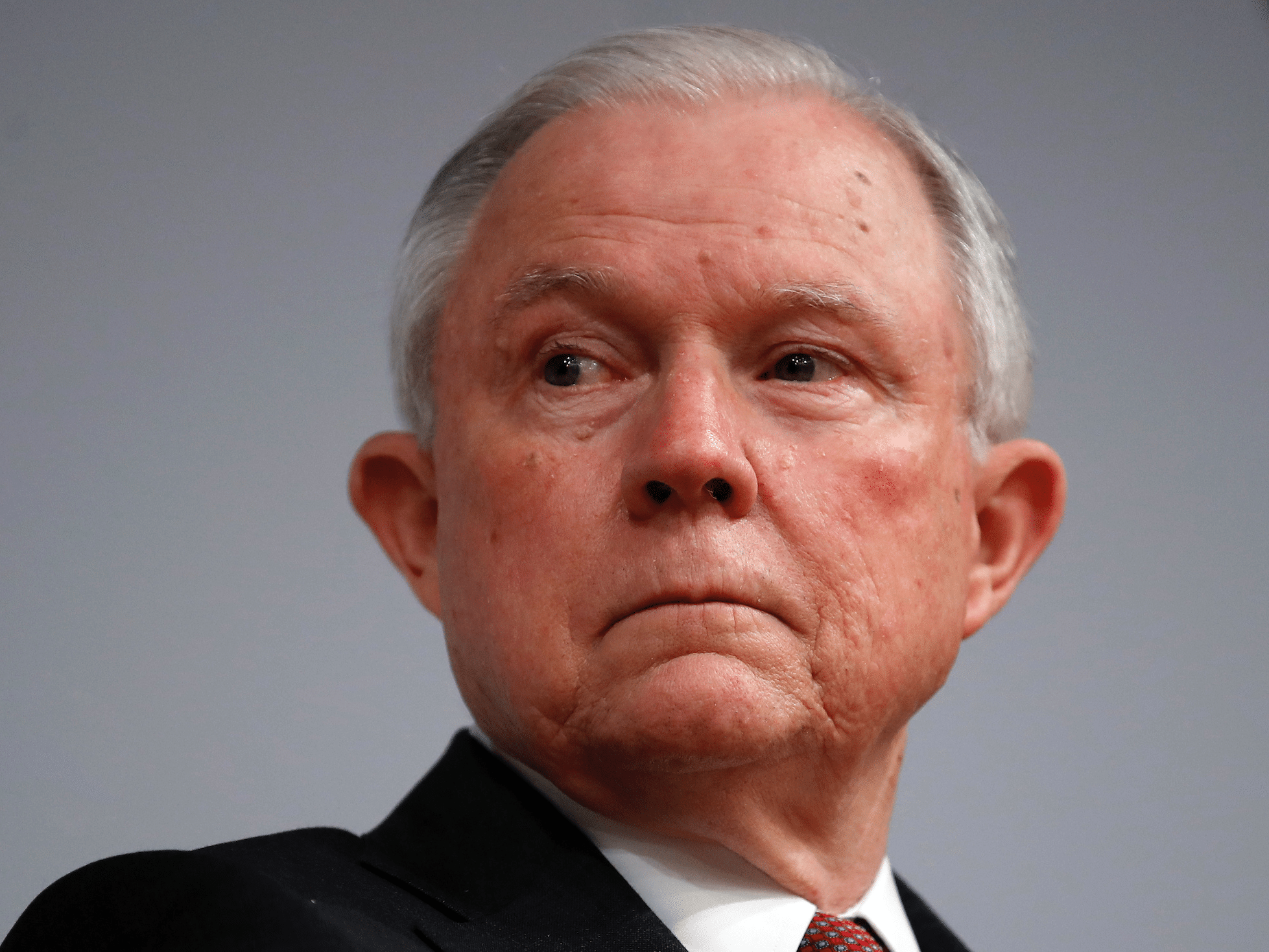 Many of Trump’s allies, staff and some family members were questioned by Robert Mueller.  It was all in an effort to see if Trump and his administration had joined with Russia in election tampering.

Indictments had been issued for some close of Trump’s campaign members and associates. Some had to battle it out in Court while others pleaded guilty to various allegations.

However Jeff Sessions who was the current Attorney General faced tremendous pressure. He faced pressure from Trump and also from the House Intel Committee.

Trump had made it clear he had done nothing wrong. There were accusations in a book by Steve Bannon which claimed that Trump pressed Jeff Sessions not to recuse himself from the Russia inquiry.

The President had denied this along with many other allegations.

Sessions certainly had it rough; he almost lost his job when he refused to investigate Hillary Clinton. That had now become a returning factor as the Intel Committee was looking into that email scandal.

Trump had been pressing for some time about investigating the matter. The dossier against Trump which was apparently paid for by Hillary Clinton was also in question.

During a news conference at Camp David Trump answered a question related to Jeff Sessions. He was accused of asking Sessions to recuse himself.

Darling added “when you have Republicans calling for you to step down and you’re in a Republican administration just entering your second year, that’s trouble. He’s really on borrowed time.”

Meanwhile the inquiry was gradually heading fast through 2018. It was clear that the probe could continue for a much longer period.

Mueller had his sights on the Trump Tower meeting. It was reported of a possible check into Ivanka Trump. Despite not attending the meeting, it was believed she spoke to two persons who attended the meeting for a short period of time.

It appeared that if no Russian collusion could be found then obstruction of Justice was on the table.

Bannon’s book made mention of the meeting. He thought more should have been done regarding it.

“Even if you thought that this (meeting) was not treasonous, or unpatriotic, or bad … and I happen to think it’s all of that, you should have called the FBI immediately,” Bannon said.

“The persistent Trump idea that it is not a crime to lie to the media was regarded by the legal team as at best reckless and, in itself, potentially actionable: an explicit attempt to throw sand into the investigation’s gears,” Michael Wolff wrote.

Wolffe was the one responsible for publishing the Fire and Fury book. It was certainly living up to its name. It was causing fire and fury in among Trump and his associates right now.

previousTension Builds Between Steve Bannon And President Trump Over New Book
nextHigh Tensions Over Spending Bill With Do’s And Don’ts
We use cookies on our website to give you the most relevant experience by remembering your preferences and repeat visits. By clicking “Accept” or continued use of site, you consent to the use of all cookies. Privacy Policy
Do not sell my personal information.
Cookie SettingsAccept and Close
Manage consent