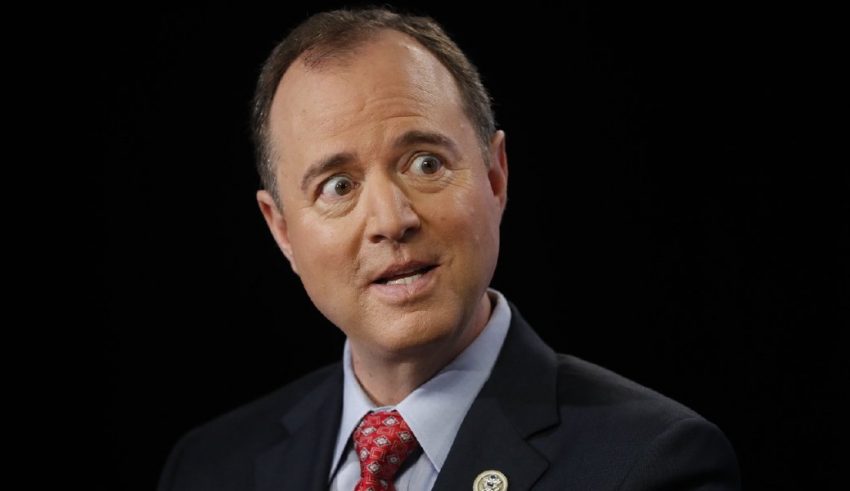 The Russian inquiry was causing some serious issues for Republicans and Democrats. It seemed like the entire political sphere was being disrupted.

Robert Mueller pressed on with his investigations and seemed keen on delivering a blow to Trump. Trump continued to deny any Russian collusion and pushed for investigations into Hillary Clinton.

More charges were brought against Paul Manafort and Rick Gates. It was believed that the purpose of this move was to get Manafort to release any information on Trump.

Then there was the memo by Devin Nunes and the one from Democrats. Nunes memo was quickly accepted while the Democrats had a hard time getting theirs signed off by Trump.

American intelligence suggested that Russia interfered with American politics and continued to do so.

A former special agent in charge of the Special Operations/Cyber Division of the FBI’s New York office made some comments regarding Russia. Leo Taddeo believed that Russia was and remained a problem.

“I think it’s fairly clear the Russians have a cheap and effective way to sow discord and confusion and really undermined the basic principles of democracy,” Taddeo said. “It really wouldn’t matter what the issue was, as long as people were disagreeing.”

“They’re going to target whatever makes people passionate, whatever will get them out. And they’re going to try to amplify that disagreement and create the kind of division that creates a distraction from America focusing on what Russia thinks is important – things like Ukraine and other foreign policy issues,” he said.

Some analysts believed that Trump should be concerned about the ongoing investigations.

“When you put that all together, the White House should be extremely worried,” said Benjamin Wittes. “You have to ask the question about whether there is a certain measure of self-delusion going on here.”

“The good news for the White House is that more than 18 months since the F.B.I. probe began, there is still no evidence of Russian collusion,” said Christopher Ruddy. “The bad news is that the special counsel has a scorched-earth prosecution aimed at crushing the president’s associates.”

“I don’t think the president is worried about the investigation himself,” he added, “but it clearly bothers him that people are being prosecuted simply because they worked for his campaign.”

Trump thinks that the memo was a joke and wasn’t keen about Adam Schiff.

“He’ll leak all sorts of information. You know, he’s a bad guy,” Trump said. “Certainly the memo was a nothing.”

Schiff however held his ground and gave a statement concerning the memo.

“Our extensive review of the initial FISA application and three subsequent renewals failed to uncover any evidence of illegal, unethical or unprofessional behavior by law enforcement and instead revealed that both the F.B.I. and D.O.J. made extensive showings to justify all four requests,” he said in a statement.

Trump disagreed and tweeted about his disregard for Schiff’s comments.

“The Democrat memo response on government surveillance abuses is a total political and legal BUST,” Mr. Trump wrote on Twitter. “Just confirms all of the terrible things that were done. SO ILLEGAL!”