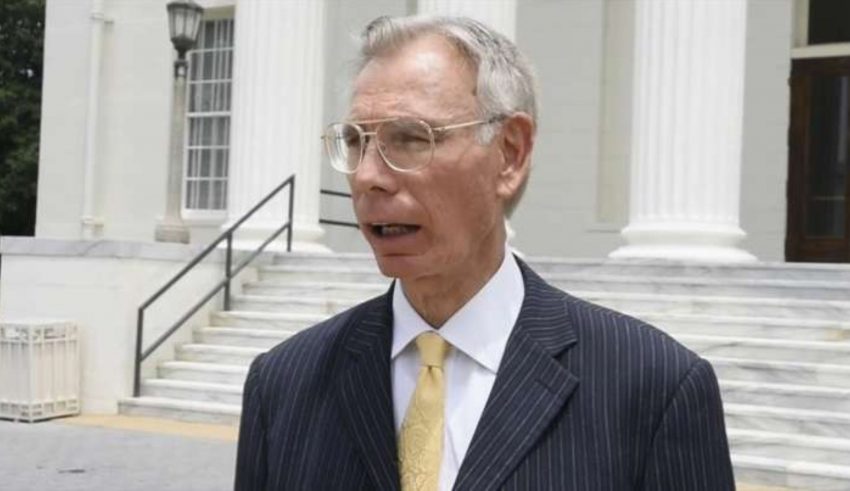 Judge Roy Moore keeps taking the media by storm. He had also been the main conversation for politicians.

Moore was one of the few people who may have overtaken Trump in regards to publicity. This could probably be short lived, but his name still is rampant at present.

Alabama’s prominent newspapers asked people to vote against him. On the other end a pastor from Alabama said women are bigger sex predators than men. He was an ardent supporter of Roy Moore.

Senate Republicans are apparently running out of options with regards to Roy Moore.

Pastor Franklin Raddish supports Roy Moore whole heartedly. He said “more women are sexual predators than men. Women are chasing young boys up and down the road, but we don’t hear about that because it’s not PC.”

Other Alabama pastors accused Moore of “cynically used Christianity for their own goals.”

The pastors signed a letter accusing Moore of “extremist values.”

The three most prominent newspapers in Alabama had called on voters to reject the Judge.

The Huntsville Times, the Birmingham News and Mobile Press-Register all called for the move.

The article read “the voters must make their voices heard. This election is a turning point for women in Alabama.”

Michelle Holmes said “this is an important moment in Alabama and America, and we felt such treatment was in line with what is at stake in this race.” Holmes was the content VP at AL.com.

Election Day was now 23 days away, with the GOP without any solution to having Moore removed.

“While people in Alabama and in Washington hold out some hope that a change could happen between now and election day, that hope is quickly turning into concern that it may never happen,” said a strategist.

The strategist was based in Washington and was familiar with GOP leadership.

Sen. Orrin Hatch said “I’m not going to get in the middle of that, I got enough problems without that.”

The GOP was pushing to replace Moore but faced resistance from Alabama GOP. They refused to support their intention and openly support Moore.

Marc Short said “at some point, we have to trust the people of Alabama to make the right decision.” Short held the post as White House legislative director.

The focus on Moore and Falken had caused accusations against Trump to resurface.