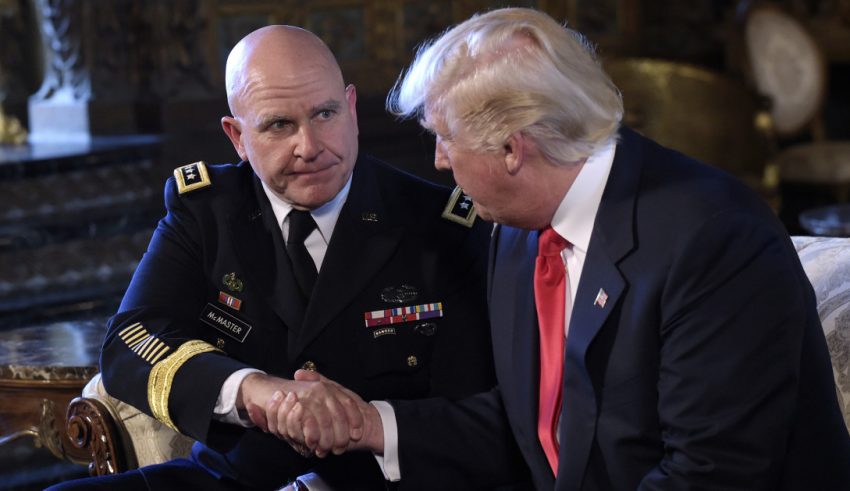 The Russian probe turned its focus into President’s Trump business affairs. Trump had warned Mueller about meddling with his family finances.

It was clear now that he may be ignoring those warnings as he subpoenaed that organization. He requested any documents Trump may have in relation to his financial dealings.

The question was if there was something Mueller was looking for that could hurt Trump or clear his name. Based on the intent of the investigations it seemed there was an intention to see if Trump was guilty of any crime.

The President had his hands full as he also was dealing with a major reshuffling. He had already fired many persons and was intent on removing more based on rumors.

A report surfaced claiming that H.R. McMaster was fired by Trump. The news didn’t come as a surprise as this was expected to happen.

This report was however denied by Sarah Sanders who tweeted and said that McMaster wasn’t going anywhere.

Sanders tweeted “Just spoke to @POTUS and Gen. H.R. McMaster – contrary to reports they have a good working relationship and there are no changes at the NSC.”

However statements from Trump could indicate otherwise.

“There will always be change. I think you want to see change,” Mr. Trump said,. “I want to also see different ideas.”

Mueller was zoning in on Trump by attacking his organization. Many wondered if this move could see Mueller and Trump clashing or if Trump would ignore the move.

“Since July 2017, we have advised the public that the Trump Organization is fully cooperative with all investigations, including the special counsel, and is responding to their requests,” said Alan S. Futerfas. “This is old news and our assistance and cooperation with the various investigations remains the same today.”

Futerfas, a lawyer representing the Trump Organization doesn’t believe anything will become of this.

Could this just be another game of Mueller to get Trump to do something stupid? What was the purpose of the subpoenas, since it was unclear how the move would impact Trump?

Most of the success Mueller had was related to the financial situation of many persons and not necessarily collusion.

Trump was once asked about Mueller investigating his finances back in July 2017,