Could Releasing JFK Assassination Documents Have Any Implications? 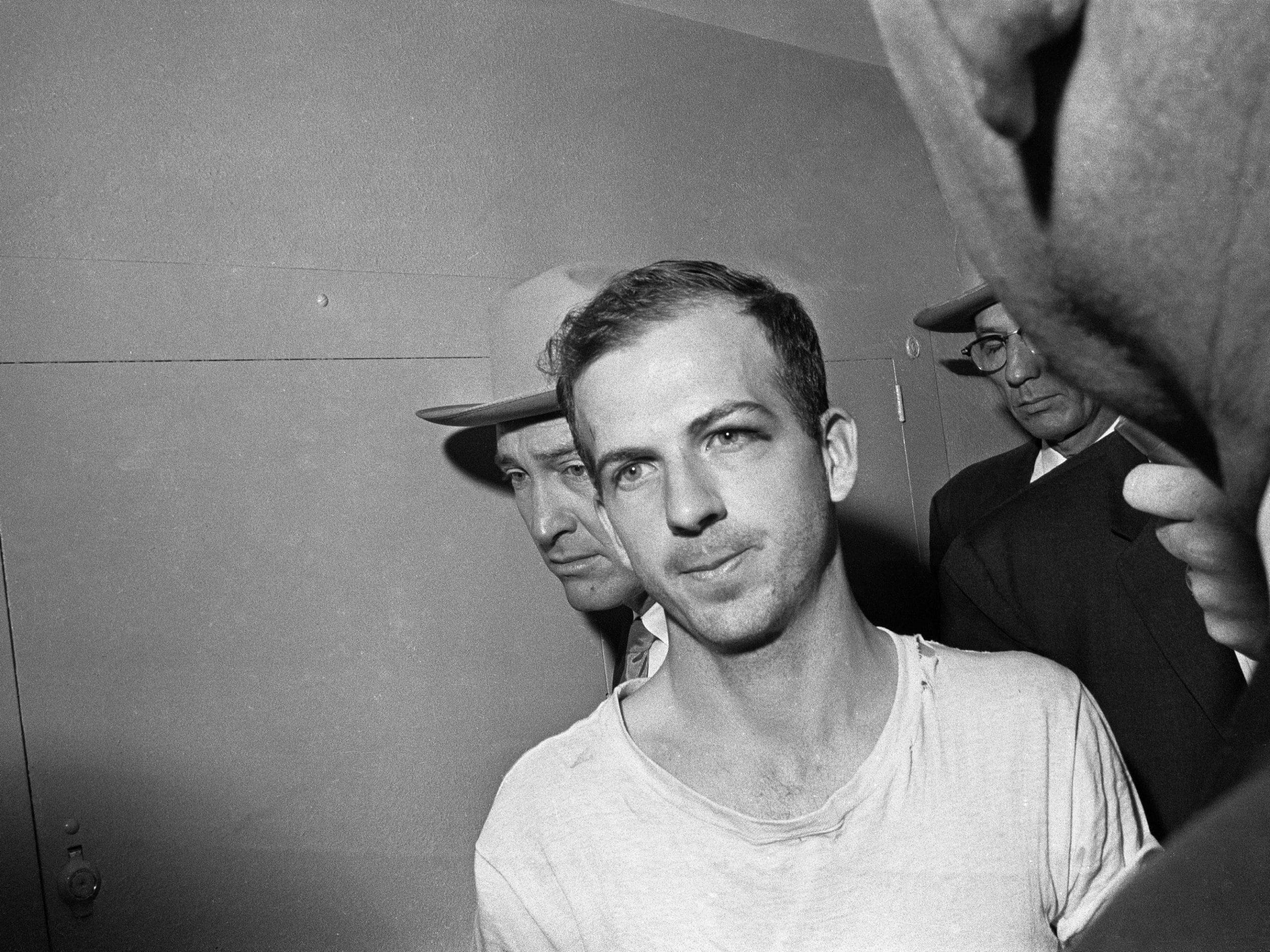 President Trump has announced that he will be releasing documents about JFK assassination. The documents could be over thousands of copies. The records are kept at the National Archives and Records Administration.

Some Federal agencies would prefer the files be kept shut. Trump said that if a strong case was made, he won’t release them.

Trump had accused the father of Ted Cruz of being involved in some way. Trump’s accusation was called garbage by a Cruz spokesperson. Trump had never apologized for the accusation.

Some believe some link may be found in those documents.

Trump tweeted “subject to the receipt of further information, I will be allowing, as President, the long blocked and classified JFK FILES to be opened.”

The 1992 Kennedy Assassination Records Collection Act is the main reason for this. The date if released is said to be October 26.

Some of the documents have been released over a period of time in the past. Trump can decide if he wants to extend the time frame or accept the deadline for what remains.

Some experts believe that the documents could shed some light. But they don’t think it will be anything significant.

It is also believed that some information will be found regarding Sen. Ted Cruz father. He was alleged to have spent time with Lee Harvey Oswald before the assassination.

It was reported that the idea came about after seeing a picture on National Enquirer.

He was trolling Trump about the accusation he made in 2016.

Phil Shenon said “its great news that the President is focused on this and that he’s trying to demonstrate transparency. But the question remains whether he will open the library in full — every word in every document, as the law requires.”

“And my understanding is that he won’t without infuriating people at the CIA and elsewhere who are determined to keep at least some of the information secret, especially in documents created in the 1990s,” he continued.

Shenon is a writer who has shown lots of interest into the killing of JFK.

It is hoped that evidence about Oswald’s whereabouts and activities could shed more light.

If Trump decides to open the files on October 26 then the curiosity of many will be fulfilled.

previousCould Trump Be America’s Worst President Or Is That Fake News
nextRepublican Hopefuls At Odds With Mitch McConnell As Leader
We use cookies on our website to give you the most relevant experience by remembering your preferences and repeat visits. By clicking “Accept” or continued use of site, you consent to the use of all cookies. Privacy Policy
Do not sell my personal information.
Cookie SettingsAccept and Close
Manage consent