March 05, 2021
Home Opinion Pressure Builds In Russian Probe As No End In Sight At The Moment 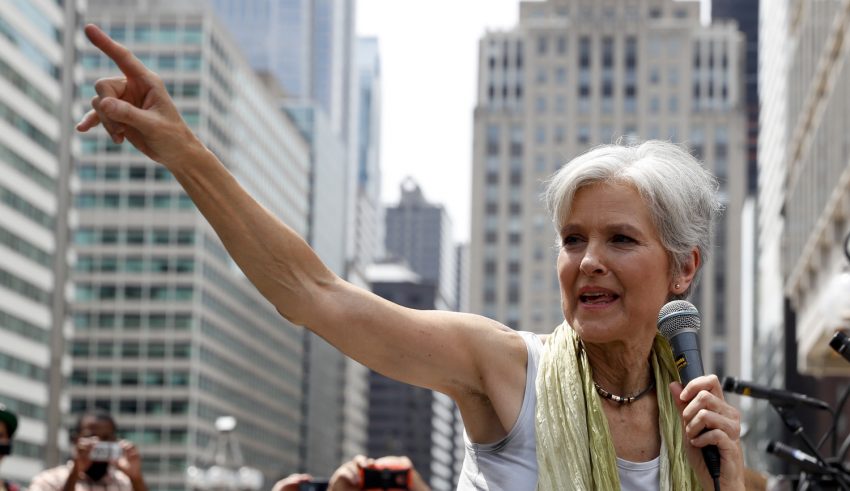 It seemed the idea of the Russian inquiry finishing anytime soon was hopeless. The investigation had now turned its focus on Jill Stein. It also continued its focus on the transition emails that it acquired from a Government agency.

Robert Mueller’s team was expected to meet with Trump officials. The meeting could fire up already tense issues between them.

The transition emails could offer some insight into what took place with Russia. Trump however continued his “no collusion” defense. His lawyers had assured him there was nothing to implicate him.

Why should the President need to rely on his lawyer to make him comfortable, if he had done nothing wrong?

Jill Stein could find herself in hot water as investigators zoned in on her. It was believed that Stein may have committed collusion with the Russians.

It was noted that Stein was also at a dinner attended by Michael Flynn in Moscow during 2015.

Due to this belief the panel was looking into Stein’s Presidential campaign of the Green Party. The panel would also be looking into other persons of interest.

The allegations against the DNC and Hillary Clinton were on the cards as well.

The Trump administration wanted the investigation to end soon, but that was unlikely. Peter Zeidenberg, the former deputy special counsel gave a statement.

He said “I think it’s possible Mueller’s team could give them an idea of how much longer they anticipate their investigation will last.”

“I would be shocked if they have a timeline anything similar to what we’ve heard coming from the White House,” he continued.

Zeidenberg doesn’t think the panel would be pressured by anyone to rush down its investigation.

“As far as a clean bill of health, I can’t imagine they are going to be prepared to make a decision like that at this point,” he said. “They are not going to be in a position to make that call until they finish this case and finish discussing all the evidence they have.

Bob Goodlatte said “we are now beginning to understand the magnitude of the insider bias on Mueller’s team.”

He believed that the DNC was behind Mueller’s investigations and that another Special Counsel should be appointed.

If that was the case, one must hope that person wouldn’t do the very opposite to the accusations against Mueller. The person chosen wouldn’t be doing Republicans bidding with their investigations.

Nevertheless if Mueller was indeed doing the DNCs bidding then that was regrettable.