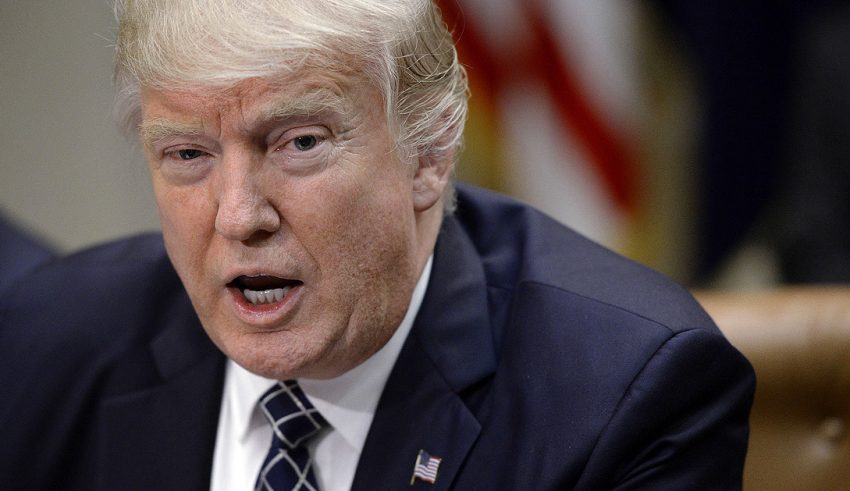 President Trump demanded that an inquiry be done on the FBI. He claimed that the Obama Administration sent a spy to infiltrate his 2016 political campaign.

If this was found to be true this could open up anther can of worms creating more confusion. What it possibly won’t do though is vindicate Trump of Russian collusion or interference.

Trump’s legal team could argue that the evidence given was false and made up. However there were many other avenues tested that showed some signs that something fishy took place, the dots however needed connecting.

It was possible that even if Trump wasn’t directly connected but those closest to him were.

That evidence in and of itself could raise red flags for him and his administration.

“I hereby demand, and will do so officially tomorrow, that the Department of Justice look into whether or not the FBI/DOJ infiltrated or surveilled the Trump Campaign for Political Purposes – and if any such demands or requests were made by people within the Obama Administration!” Trump wrote.

Trump was known for his regular tweets, many of them being controversial. It was evident that Trump was possibly searching for a way to avoid an interview with Robert Mueller and bring the probe to a close.

Trump tweeted “Things are really getting ridiculous. The Failing and Crooked (but not as Crooked as Hillary Clinton) @nytimes has done a long & boring story indicating that the World’s most expensive Witch Hunt has found nothing on Russia & me so now they are looking at the rest of the World!”

Analysts indicated that Trump made false accusation in many of his tweets. It was clear there were persons on his side and others against him.

Trump’s lawyer Rudolph Giuliani said that Mueller would have the probe completed by September 1, 2018.

He said that during talks this was made clear to the legal team as they discussed a possible interview with Mueller.

Mueller’s office however declined to give any comments regarding the claim.

Trump’s lawyers have been trying for a long time to see the inquiry closed. Ty Cobb who once represented Trump had claimed the end of December 2017, but that never happened.

“You don’t want another repeat of the 2016 election where you get contrary reports at the end and you don’t know how it affected the election,” Mr. Giuliani said.

“We want the concentration of this to be on Comey versus the president’s credibility, and I think we win that and people get that,” Mr. Giuliani added.

There was clearly much at stake and it seemed that Giuliani was taking a gamble. It could work in Trump’s favor or it could backfire, but only time would tell.