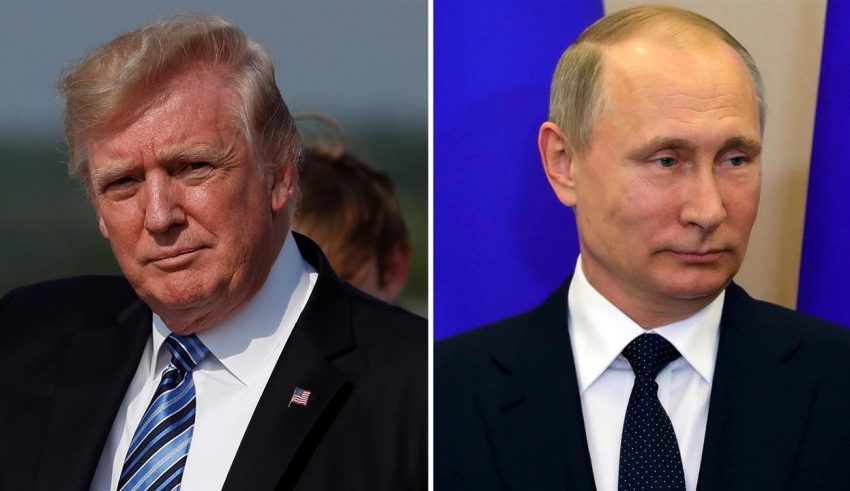 The summit between Kim Jong-un and Donald Trump drew more attention as June 12th drew closer. The summit had been a big deal for many of the World Powers as Russia tried to be a factor in the Korean Peninsula.

The tension had eased a bit in that region as some of its leaders sought peace and better International relations.

However Russia warned that all may not be well. The President of Russia recently warned that World War 3 could happen.

He made this revelation while on a Television talk show that allowed a number of persons to ask questions.

There was also a claim from Rudy Giuliani that Trump forced Kim to beg for the meeting.

It seemed when it came to International affairs that too much was said that could hamper relations between Nations.

The claim by Giuliani that Kim begged could cause a problem during the summit. Whether it was true or not that Kim was forced to beg wasn’t something to just throw around.

Kim had shown a much softer side in recent weeks but that didn’t change the fact about what type of person he could be when necessary.

It was in the best interest of those involved to avoid any type of bragging as a good outcome was sought by all.

Giuliani said that Trump’s decision to call off the meeting forced Kim to beg.

“It is pointing out that the President is the stronger figure,” Giuliani said. “And you’re not going to have useful negotiations unless he accepts that.”

The World may have sat up and take notice of the comment Putin made. Russia was considered one of the leading World Powers and was very active in the Middle East and the Korean Peninsula.

Putin warned that the U.S. decisions regarding nuclear weapons could cause a World War.

“The fear of mutually assured destruction has always restrained and forced military powers to respect each other,” he said. “The exit of the United States from missile defense treaty was an attempt to ruin this parity, but our efforts in the development of new weapons will preserve this parity,” he said.

Putin may have been making reference to the U.S. pulling out of the nuclear deal with Iran and others.

The other issue was Trump’s attempt to get North Korea to denuclearize.

Russia had made an effort to reach out to Kim, which meant that Trump wouldn’t be the only one that Kim could negotiate with.

Russia’s persistence to be in an alliance with Kim could make life harder for the U.S when it came to negotiating.