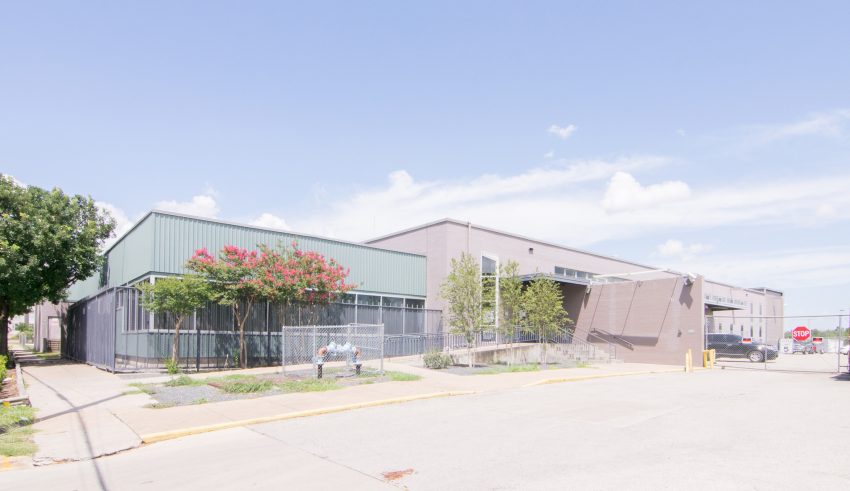 President Trump’s Administration had called for longer detainment periods and more beds as they sought to contain illegal entry in the U.S.

A recent outcry by many Countries, groups and individuals caused Trump to sign an Executive Order to keep families together.

This change now meant that more would need to be done to contain the large number of persons crossing the border.

Democrats complained that the children slept on concrete floors and said conditions were inhumane.

An order was issued to seek 15,000 beds to help house the families and individuals who were detained for illegal entry.

“The current situation is untenable,” August Flentje, special counsel to the assistant attorney general, wrote in court filings seeking to change a longstanding court settlement that governs the detention of immigrant children. The more constrained the Homeland Security Department is in detaining families together during immigration proceedings, “the more likely it is that families will attempt illegal border crossing.”

Now that the families were put together other issues are now being addressed.

“It is definitely not a solution under any circumstances,” said Manoj Govindaiah. “At no point should a child be incarcerated, and children need to be with their parents.”

Govindaiah, director of family detention services at the RAICES advocacy group in Texas was happy with the move despite not being a proper fix.

Rep. Jim Himes slammed the Trump Administration for what it said was inhumane behavior.

“(He) wants Americans to believe that the hundreds of people we saw in this facility were a danger to them and to this country,” Himes said.

Lawmakers were looking to bring about laws to deal with the immigration crisis. They were also looking to have the time period that children can be kept detained longer.

As it stands the time period was 20 days, but lawmakers felt that time should be much longer.

It meant now that if such a bill was passed the length of time families were detained would be much longer.

The obvious would be that a family would now be kept together until the Government saw fit to release them or send them home.

Everyone didn’t agree with the state of the detention centers, but it was possible that some had better conditions than others.

“The facilities are nice,” said Sen. Bill Nelson, on emerging from the military-style compound where he had been refused entry earlier this week. “The question is the reunification of the 2,300 children across the Country separated from their parents. How long will they be detained?”