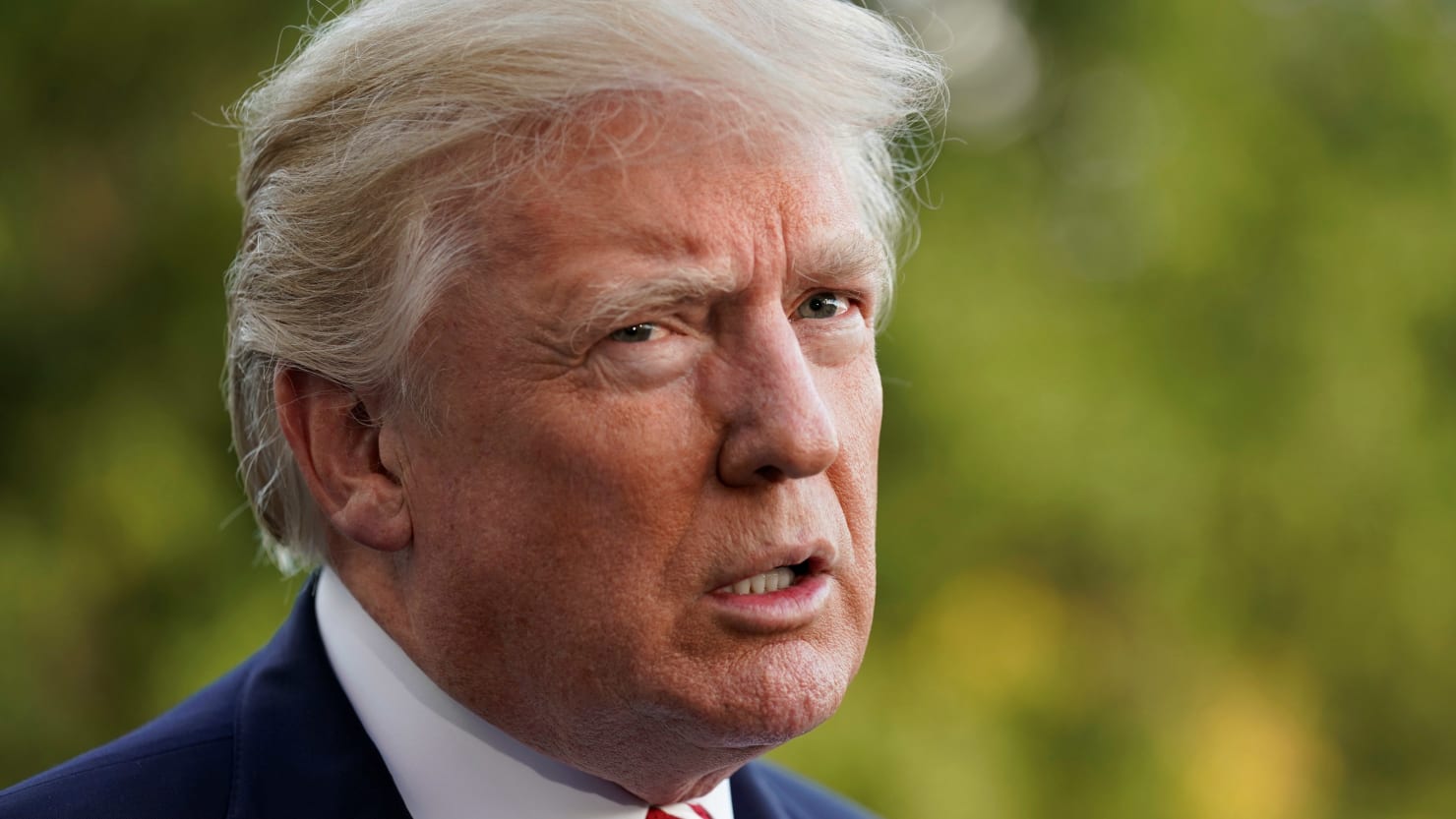 President Trump has been creating a storm since entering the White House. He has made a barrage of threats to various organizations and even Countries.

Most recent is the threat to pull NBC News license. The President is angry that the News agency is publishing news he considers fake.

NBC News reported that the President asked for an increase in nukes. The report apparently shocked Military personnel.

Trump’s response was swift. He responded to the report by giving his own statement on twitter.

He tweeted “with all of the Fake News coming out of NBC and the Networks, at what point is it appropriate to challenge their License? Bad for country!”

With all of the Fake News coming out of NBC and the Networks, at what point is it appropriate to challenge their License? Bad for country!

The branding of fake news is an increasing concern. Most media outlets find themselves in a bind because of it.

It is very impossible to always get all of the facts right. Most reports are usually from many different sources.

Sometimes the sources may get it wrong sometimes they get it right. But the biggest issue is when a report is falsely made. These reports are intended to make a person or brand look bad.

It is an issue that comes with the territory. Most of the news that is usually broadcasted is either true or false. There is no middle ground when it comes to the media.

For news to be fake it has to be made up. It is one thing to call a report fake, but another when you are doing the reporting.

It has been proven that the President himself was the bearer of fake news. Trump has shown he is strongly against it. But he has done the same himself.

Trump recently was in a feud with Sen. Bob Corker. Both men gave a different account of a conversation they had.

Sarah Huckabee Sanders usually comes out to justify what Trump said. At times she would try to put a twist on what he said. In most cases it isn’t a denial. Her job has proven very trying as she defends many of Trump’s actions.

Many of the scandals rocking the White House have proven true. Some haven’t at this point.

It would be devastating to stop the freedom of press.

To do such would take the society from being one of democracy. This can lead to a society more similar to that of dictatorship. Fake news or not, the Country needs freedom of press.

There is a way to handle fake news. Either deny it or prove otherwise. Every President that ever served the Country faced similar things.

They received both bad and good publicity. For many there wasn’t social media. They depended on interviews and briefings to speak to the Nation.

These days it is easier to reach an audience. The social media platforms have been very useful in this regard.

The President has found much success by using twitter. It is at a stage where most people are waiting for the next tweet.

So how fake is fake news. And how much of an issue should it be for the President?

previousThe Obamas Speak As The Harvey Weinstein Allegations Widen
nextPresident Trump Takes Matters Into His Own Hands On Health Care
We use cookies on our website to give you the most relevant experience by remembering your preferences and repeat visits. By clicking “Accept” or continued use of site, you consent to the use of all cookies. Privacy Policy
Do not sell my personal information.
Cookie SettingsAccept and Close
Manage consent