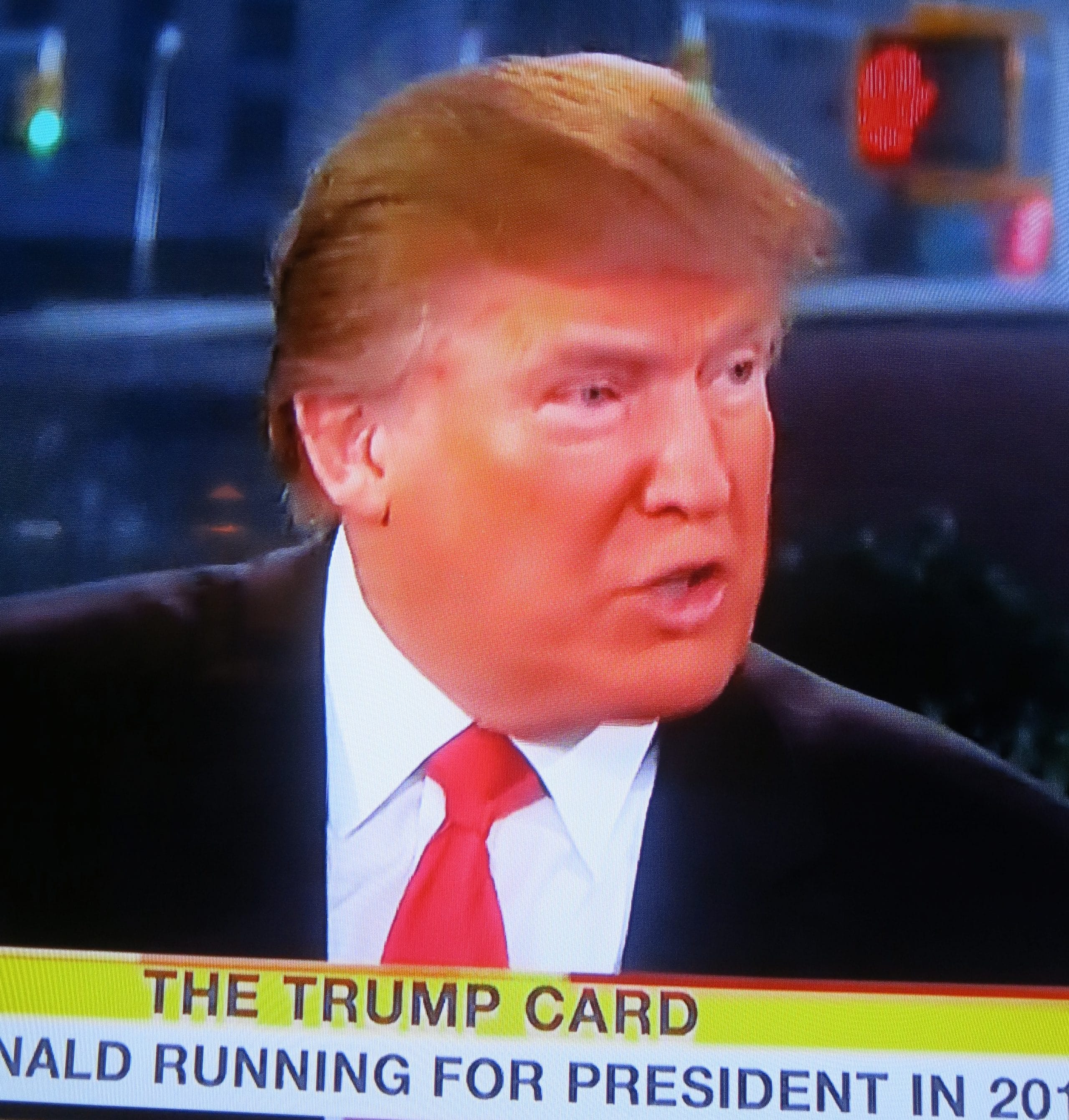 The President of America had to deal with some ongoing issues but he also had some high points. One of those was the ability to have Korean Americans freed from North Korea.

Another high point would be the meeting between Kim Jong-un and himself. This was one of the most anticipated meetings of the century, especially since these men were at each other’s throat just a few months ago.

Now the two men were willing to put all that aside and cooperate on a deal that would see North Korea denuclearize.

It was believed that the pullout from Iran could create a problem, but nothing related to that surfaced.

It was reported that the leaders could meet in Singapore.

The meeting was apparently due to happen now since the men were released as a good gesture between the two Countries.

This now paved the way for a meeting between the two men as they planned the location and date.

Trump shared his joy through twitter as he made it known that the men were on their way to the U.S.

“I am pleased to inform you that Secretary of State Mike Pompeo is in the air and on his way back from North Korea with the 3 wonderful gentlemen that everyone is looking so forward to meeting. They seem to be in good health. Also, good meeting with Kim Jong Un. Date & Place set, Trump tweeted.

His joy was evident in a second tweet. He wrote,” Secretary Pompeo and his “guests” will be landing at Andrews Air Force Base at 2:00 A.M. in the morning. I will be there to greet them. Very exciting!”

“We have been asking for the release of these detainees for … 17 months,” Mike Pompeo said. “We’ll talk about it again today. I think it’d be a great gesture if they would choose to do so.”

Trump kept his word and was there to meet the men as they arrived in America.

“This is a special night for these three really great people,” Trump told reporters who were present.

Trump said, “we’re starting off on a new footing,” as he discussed his new relationship with the North Koreans.

“We would like to express our deep appreciation to the United States Government, President Trump, Secretary Pompeo, and the people of the United States for bringing us home,” they said. “We thank God, and all our families and friends who prayed for us and for our return. God Bless America, the greatest nation in the world.”

previousPresident Trump Ends Iran Deal As North Korean President Meets With Chinese President
nextWill President’s Trump International Agenda Bring Peace Or Create More Tensions?
We use cookies on our website to give you the most relevant experience by remembering your preferences and repeat visits. By clicking “Accept” or continued use of site, you consent to the use of all cookies. Privacy Policy
Do not sell my personal information.
Cookie SettingsAccept and Close
Manage consent