January 26, 2021
Home News President Trump Holds His Ground On Immigration As Marches Are Held Across The U.S. 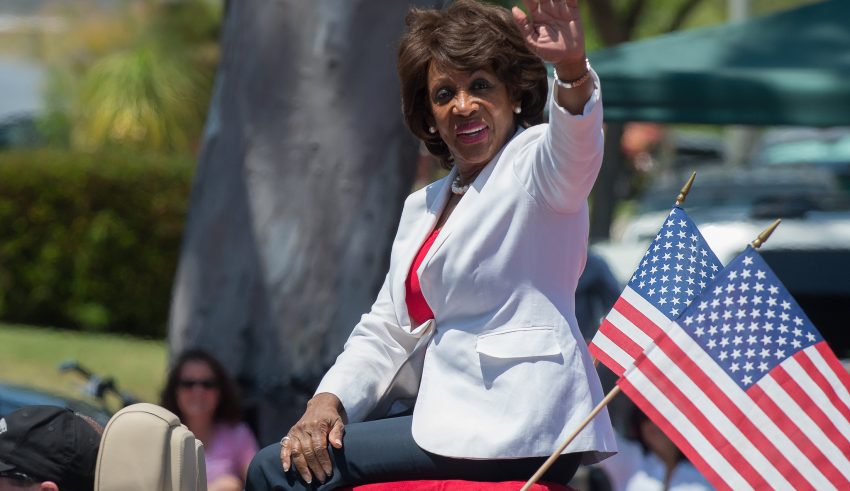 Huge numbers of civilians gathered around the Country to protest the immigration stance of President Trump.

Hundreds of thousands of people cried out about the Government planned to separate those who crossed the border illegally.

The theme was families belong together and even celebrities came out to lend their support.

One of the most outspoken Democrats at the rally was Rep. Maxine Waters. Walters was in an ongoing feud with Trump who constantly criticized each other.

Despite all the marching, the President wasn’t moving from his decision. He actually repeated what he proposed earlier. He said to deport them immediately.

Trump tweeted “When people come into our Country illegally, we must IMMEDIATELY escort them back out without going through years of legal maneuvering. Our laws are the dumbest anywhere in the world. Republicans want Strong Borders and no Crime. Dems want Open Borders and are weak on Crime!”

It was clear that the President had a zero tolerance attitude towards immigration. The fact that the Country was rallying against his intentions only seemed to fuel his desire to continue.

Despite celebrities coming out to lend support changed nothing where Trump was concerned. He believed the idea was weak and he also felt it was dumb.

“We’re here because there’s parents right now who can’t sing lullabies to their kids,” Lin-Manuel Miranda said. “We’re not going to stop until they can sing to their kids again.” She shared her remarks at the Nation’s capital.

Maxine Walters was very outspoken and seemed very emotional in her speech. T was surprising that she came out to speak after cancelling events after receiving threats.

“How dare you?” Waters said. “How dare you take the babies from mothers’ arms? How dare you take the children and send them all across the country into so-called detention centers? Donald Trump, you think you can get away with everything, but you have gone too far when you are trying to break up families in the way that you do.”

“As an African-American woman, I was raised on the stories about what happened on the auction block when they auctioned off Africans” she said.

Waters also addressed those that were making threats towards her life.

“If you shoot me, you better shoot straight,” Waters said. “There’s nothing like a wounded animal.”

Nevertheless it was likely that the marching wouldn’t be enough to deter the President from his mission.

It was also sad to know how dire the situation had become since immigration helped make America what it is.