August 15, 2020
Home Opinion President Trump Applies More Pressure On Leaks Despite FBI Using Such Tactics For Over A Century 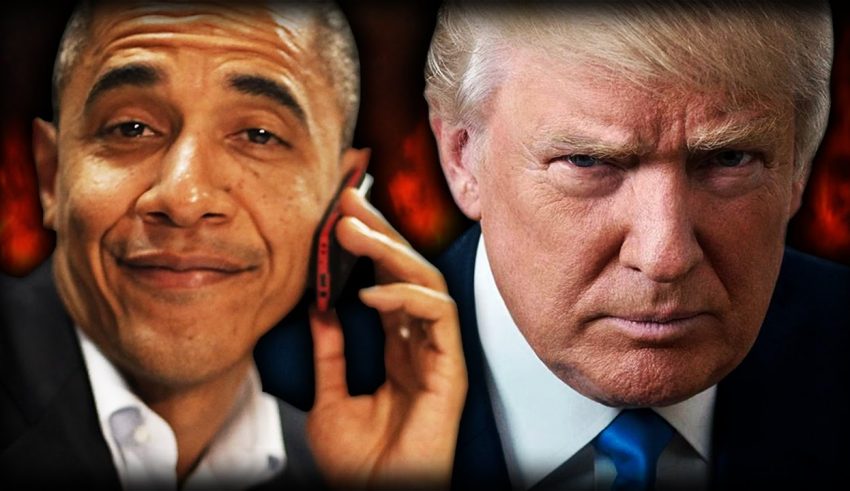 It was believed there was a significant problem with spying in the U.S. society. The news of spies infiltrating organizations was nothing new.

It wasn’t even clear if it was anything new when it came to Presidential political campaigns. This didn’t matter to Donald Trump who found it a big issue.

He wasn’t pleased about the reports of a spy working in his 2016 campaign. Nor was he pleased to learn that his administration was plagued with leakers.

It appeared that he may be an important target to others if what was revealed was true.

Why would there be such a significant look into Trump? What was it he had that was desired by those who may have placed spies around him?

Were there persons who he thought were reliable that were now causing him headaches? Or were those who now revealed information to the media frustrated with him and his agenda?

It was reported that Trump wanted to know who the leakers were and he wanted them gone immediately.

It was clear that the President wasn’t pleased with what was going on. This news didn’t help that he had said there wasn’t any issues at the White House.

The fact that there were leakers in the administration showed that all wasn’t well there.

Trump had tweeted, “The so-called leaks coming out of the White House are a massive over exaggeration put out by the Fake News Media in order to make us look as bad as possible. With that being said, leakers are traitors and cowards, and we will find out who they are!”

He had now asked John Kelly to locate those responsible and deal with them accordingly.

Trump had said someone from the Obama Administration spied on his campaign efforts.

He wanted the DOJ to look into the matter to see if what he claimed was true.

Trump tweeted, “The spy was there early in the campaign and yet never reported Collusion with Russia, because there was no Collusion.”

He had called the matter a disgrace, which would mean that many disgraces would have occurred over a century.

It was reported that the FBI had been relying on informants for over 110 years. It was made known that such tactics was nothing new.

The FBI had investigated many well-known persons and groups throughout its tenor and always claimed it had a reputable reason for doing so.

The Department had investigated criminals, civil rights activists and even political figures before.