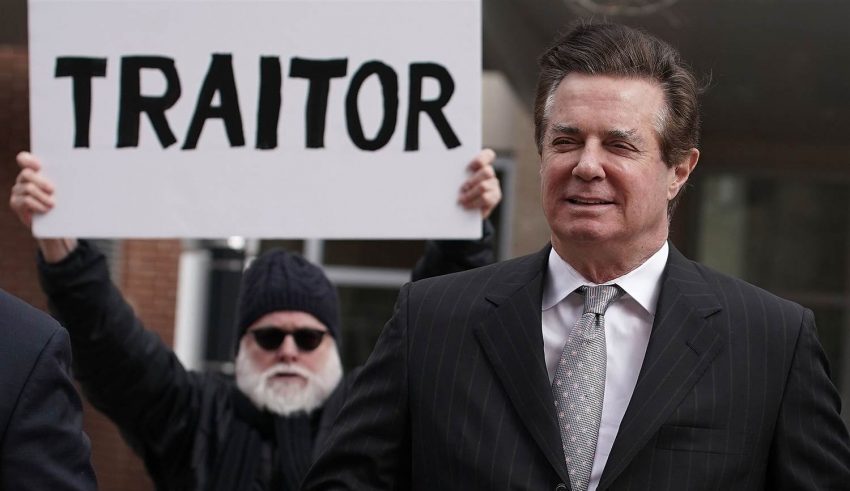 Paul Manafort could face 305 years in Prison for the charges brought against him. The 68 year old Manafort had been under house arrest for a while now.

These words were spoken in by the Judge overseeing the case in Virginia. He was a key figure of Robert Mueller’s investigation. He was one of the first persons o be indicted along with Rick Gates.

Manafort had also issued a lawsuit against Mueller a he tried to combat the allegations against him.

Meanwhile the GOP had claimed that there was no collusion, but Democrats disagree. Both sides continued to hold their positions on the matter.

“We found no evidence of collusion,” Mike Conaway said. “We found perhaps some bad judgment, inappropriate meetings, inappropriate judgment in taking meetings. But only Tom Clancy or Vince Flynn or someone else like that could take this series of inadvertent contacts with each other, or meetings or whatever, and weave that into sort of a fiction page-turner, spy thriller.”

The House concluded that there was no evidence to prove that any type of collusion had taken place.

“Whether or not they were trying to hurt Hillary, help Trump, whatever it is — it’s kind of the glass half full, glass half empty,” Conaway said.

Yet Democrat Adam Schiff believed there was sufficient information to warrant the belief of collusion by Trump’s Administration.

The report was “misleadingly characterizes events, and paints a portrait and tells a story that could not have been better written if it was written in the White House itself,” Schiff said.

“Given the nature of the charges against the defendant and the apparent weight of the evidence against him, defendant faces the very real possibility of spending the rest of his life in prison,” Federal Judge T.S. Ellis III said.

Ellis III, of the US District Court for the Eastern District of Virginia had placed him under house arrest. Manafort was now under GPS monitoring and $10 million unsecured bail.

“He is quite manifestly a risk of flight. He has substantial personal assets and faces a substantial period of incarceration if he is convicted,” Ellis said.

Manafort refused to cooperate with Mueller. It was said that Mueller was pressuring him to give up anything he had on Trump.

His refusal to comply with the request to assist in the probe now places him in a situation where his freedom could be permanently taken away.