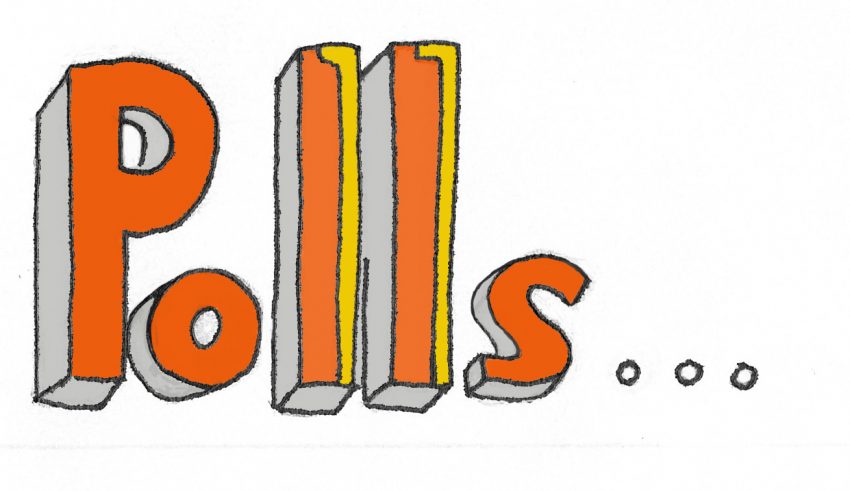 The latest poll shows that most Americans think politics is at a dangerous low. That is because many have an issue with Trump’s leadership and the Party’s disunity.

The current situation has been compared to that of the Vietnam War era. More than half of Americans think Trump is making the political system ineffective.

Now the latest polls have revealed a more significant distrust in Trump. Trump usually plays down the polls. Whether he considers the polls fake news or not the information is still published.

Gene Gardner is a retired Communications Specialist. Gardner said “it seems the country is being divided on so many topics and on so many fronts at one time.”

Gardner continued “when people have an opinion, they don’t just say it to their spouse across the dinner table anymore. They put it on Facebook. Everything gets amplified and more angry.”

When it comes to spending the polls look more favorable. Consumer spending is at an all time high compared o decades ago.

“I think that since Trump’s election, there’s a spotlight on Washington and how it really works. That politicians are out for themselves and beholden to special interests,” said Nola Sayne.

“They’re acting like the mean kids in junior high,” Johnston said. “They’re all helping to make sure that the President doesn’t succeed.”

Ed Evans is a lawyer from Sioux Falls, S.D. Evans said “I’m old enough that I remember the Vietnam War. “With Vietnam, at least it was focused on one issue. Here, it’s all over the place. In some ways, this is deeply more troubling.”

Calling the polls fake is one thing, but many people have been outspoken about the situation.

Some Senators have resigned signaling discontent with leadership. The fact that some members refuse to comment or dismiss claims changes nothing.

Polls show that they are more displeased with them than with Trump. Trump’s election win was also considered illegitimate by many. A staggering 42% believe this.

Based on the polls if the Government can’t pull itself out of the hole it finds itself then more frustration can be expected.