November 28, 2020
Home Opinion All Eyes On Robert Mueller As He Begins Indictments 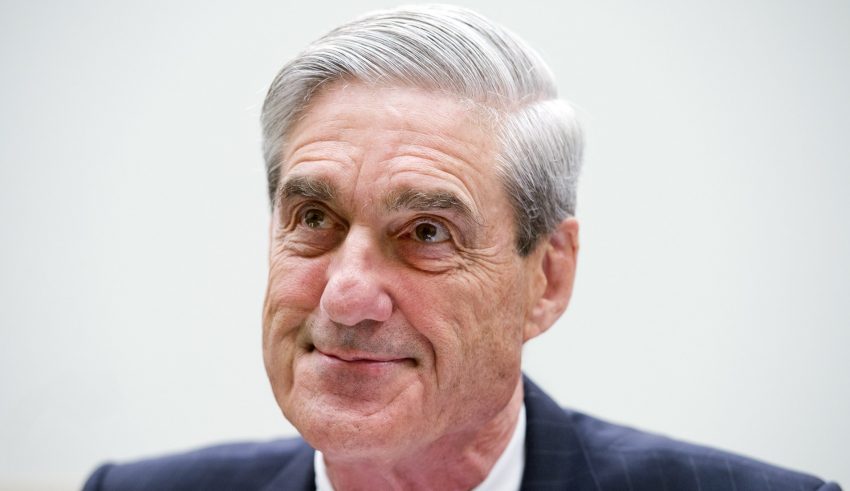 It has been reported that someone will be charged shortly due to Mueller’s investigations. The name of the person has not been revealed. But an indictment is expected to be issued shortly.

The inquiry has been ongoing for months and seems to be reaching its climax. This is a major step for Mueller and his team.

All charges and the name of the person were kept closed by order of a Federal Judge.

Mueller recently acquired information from the White House. He also questioned certain individuals that worked there.

America waits to see who will be charged and what is the charge.

Now months of anticipation are now being realized. Mueller’s investigations have borne fruit. It is also expected that more persons could be charged.

The questions on the minds of many are what did Mueller find? The Federal Judge decided to keep the issue sealed. That in itself has many wondering how prominent a person the accused could be.

Trump has called the inquiry a witch hunt. With the first indictment issued will Trump change his tune?

Time will tell what will happen now as Mueller zeros in based on information gathered.

Congress should be pleased since their support of Mueller wasn’t in vain.

Mueller has also been looking into Trump and family. It was believed that there was some sort of election interference by Trump.

The Mueller investigation has been a highlight of the media. This day and those ahead have been long awaited by many.

Curiosity is very high as Congress and the public wait to see who has been charged.

Congress is also carrying out investigations of their own.

U.S. Attorney Barbara McQuade said “sealing is fairly common at the stage when you have an indictment that is issued or approved, as it may have been today.”

McQuade also said “and the reason is that law enforcement kind of wants its ducks in a row before they go out and arrest the defendant or even notify him. It may be that they don’t arrest whoever this defendant is because they’ve worked out a relationship with his or her defense attorney to bring them in to appear on the case.”

Whatever the conclusion maybe Mueller has done his job. For some the next few days are too slow in coming.

What is worth mentioning is if the findings of Mueller match up with Congress. Also if there are any discrepancies that could affect his findings.

Many of those questioned by Mueller are high profile personalities. This has made the anticipation even higher.