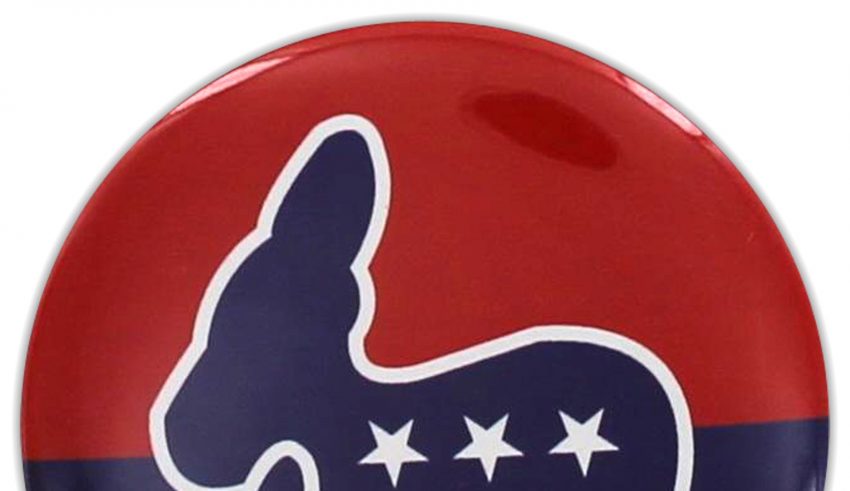 The results are in and there may be a few surprises. After the Virginia race was won by a Democrat, a debate started among Republicans.

The debate centered around if too much Trumpism was involved or not. Republicans lost three State wide seats.

The elections saw two transgender women getting the nod and a Sikh becoming a Mayor. It was a history making election for these persons.

Andrea Jenkins won for Minneapolis City Council. She ran under the Democrats.

Ravi Bhalla won the race for Mayor. He was endorsed by outgoing Hoboken Mayor Dawn Zimmer.

Stewart said “Ed failed to excite the base, and that he turned off the base by distancing himself from President Trump.”

“If we want to win in the future, we have to be edgy, we have to be strong, and we have to embrace the President of the United States and his agenda. What it shows is that the same-old, same-old style of running campaigns doesn’t work. It’s an out-of-date philosophy,” Stewart said.

Trump tweeted “Ed Gillespie worked hard but did not embrace me or what I stand for.”

Tom Davis disagreed. He said “Ed couldn’t escape being a proxy for Trump, which killed him. It’s a huge drag on the ticket. It motivated the Democratic base. Democrats came out en masse in protest. This was their first chance to mobilize the base.”

“The lesson here is that Republicans have to get their act together,” Davis said. “Ed did as well as he could do with the hand he was dealt.”

Taylor also said “and there are some things — some of the rhetoric — is very divisive. And I think that contributed to a very high turnout on the Democrat side this time in Virginia. Hopefully, there’ll be some people who look in the mirror.”