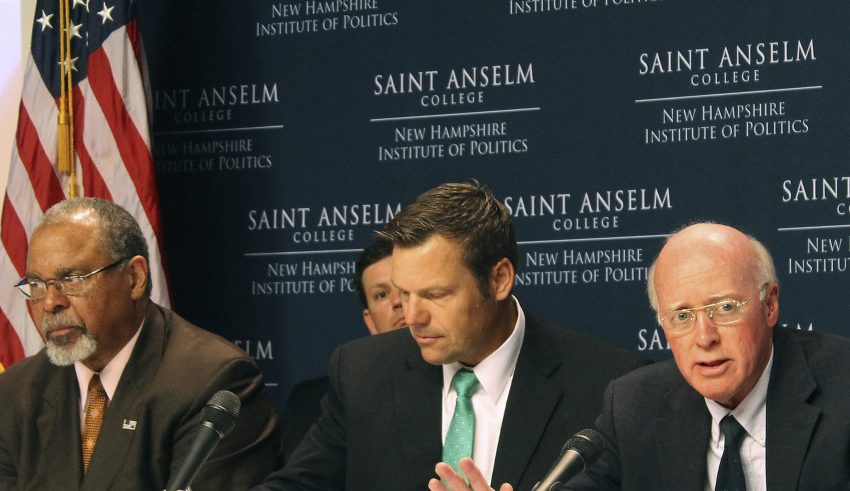 Trump’s Fraud Commission will soon be under investigation by a Government watchdog agency. The probe is a result of failure by the Commission to show transparency.

The Commission is chaired by Vice President Mike Pence.

They have also refused to respond to any queries by members. Some the Commission members wanted a heads up on its activities.

But no response has been forthcoming. Since then many members have expressed their disgust.

Threats were made to the Commission about investigating their actions. Those threats have quickly materialized.

Congress had inquired about the Commission’s findings.

The Senators wrote “without any…response to the Congressional inquiries, we fear that the manner in which the (commission) is conducting its work will prevent the public from full and transparent understanding. The commission’s conclusions and unnecessarily diminish confidence in our democratic process.”

The GOA accepted the request from Congress. They said that investigations will begin in five months. The Commission had sought voter’s data but received resistance.

The Commission had been criticized for its formation initially. Some believed it was an effort by Trump to satisfy his claims.

Since its inception in May the Commission has found nothing to support Trump’s claim.

“An open question remains, however, as to how the targeting of these advertisements and news stories was directed from the ground,” wrote lawmakers.

They said “it appears that the Russians themselves did not know how to maximize the impact of the information they wanted to disseminate.”

It appears that investigations show that Russia received help from locals. The main reason is based on demographics of the Country.

They believed that it is impossible for anyone from Russia to know about such information.

They wrote “experts have suggested this type of data manipulation could have been provided only by seasoned American political operatives with access to a sophisticated data analytics operation, as well as detailed and granular knowledge of American voter preferences.”

The Senators wanted answers about “‘fake news’ or otherwise — that you knew to have been generated outside of the United States?”

It is clear that Russia had help from within America. Help from person or persons who are well informed about voting preferences.

How did the Commission miss this or did they? If they had access to this information would they reveal it?

The American people would certainly want to know this. Could this be the reason the Commission is being criticized?

The GOA will begin its investigations in a few months. Hopefully by then the truth will be told.