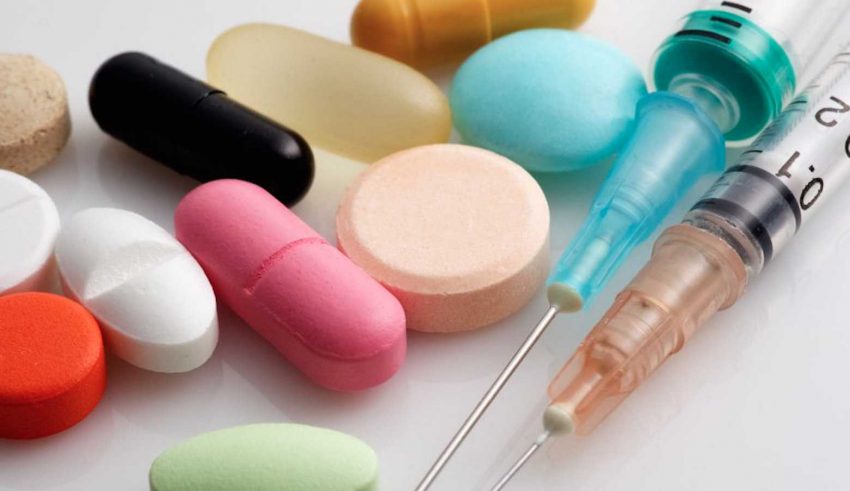 President Trump announced that the opioid crisis is a health emergency. He gave a televised speech as he talked about the problem.

Reports indicate that more than 100 die daily from this drug. But health officials and drug enforcement could have a bigger issue.

It is reported that other drugs are also on the market. These drugs are just as deadly or even deadlier.

As addicts seek a higher high they are willing to use anything.

The DEA has been finding the going rough trying to curb the spread of these drugs. New legislation could also limit their ability to curb distribution.

“As Americans, we cannot allow this to continue. It is time to liberate our communities from the scourge. We can be the generation that ends the opioid epidemic,” Trump said.

The First Lady also gave her input as she too spoke about the epidemic. She said “the opioid epidemic has affected more than 2 million Americans nationwide, and sadly the number continues to rise.… No state has been spared, and no demographic has been untouched.”

Massachusetts Attorney General Maura Healey thinks Trump’s attempt is inadequate. She said his actions are “woefully inadequate to address the challenges we face.”

“Our communities need federal funding and resources to fight this epidemic,” she said.

Healy continued “Fire and police departments are struggling to afford overdose reversal drugs. Schools and health centers need to expand prevention education to all students. Families need expanded access to substance use treatment. These are actions we can take right now. And this announcement does little to support any of them.”

Countries like China and Mexico have been blamed for many of the drugs entering the Country. Reports talked about drugs containing fentanyl.

Drugs of similar fashion are being sold online. Two Chinese were recently arrested for online sales of White China.

This is just another type of opioid. The opiod industry has skyrocketed. What was noteworthy is that some well know drugs are now laced with opioids.

It was reported that some dealers aren’t aware of this. But some do know and have no concerns about it. For them it is all about the money. Lives don’t matter at all.

High profile industries are also involved. Nothing will change unless Government gets to root of the problem.

The drug enforcement agencies should be allowed to crack down on anyone responsible. Status or wealth shouldn’t carry any sway in their efforts.