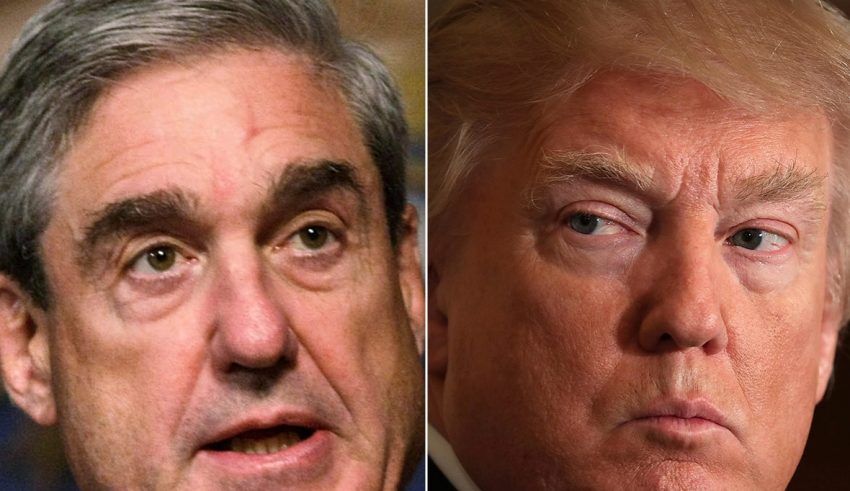 George Papadopoulos has claimed that Trump’s campaign team agreed to the Russian meeting. The claim has put the President under scrutiny.

But despite this scrutiny Trump has denied any involvement and called his former aide a liar. Trump said that Papadopoulos is a low profile individual.

A picture showed the so called low level volunteer at one of his campaign meetings. This alone makes it hard for the President’s words to hold value.

Trump called the former aide a “coffee boy.” All in an effort to discredit anything Papadopoulos had to say.

Trump tweeted “few people knew the young, low level volunteer named George, who has already proven to be a liar.”

Papadopoulos was seen sitting next to Jeff Sessions at a campaign meeting. Trump’s effort appeared weak and unrealistic.

If he wants the backing of the people he will need to do better. Trump is suspected of lying to Americans and his denial only worsened their suspicion.

Papadopoulos said “he had connections that could help arrange a meeting between then-candidate Trump and President [Vladimir] Putin.”

He told this to Trump, Sessions and others at a meeting according to Court documents.

Jason Maloni wrote “Mr. Manafort’s swift action reflects the attitude of the campaign — any invitation by Russia, directly or indirectly, would be rejected outright.”

“His request that the response come from a low-level staffer sent a clear signal that the invitation did not merit consideration. This is concrete evidence the Russia collusion narrative is fake news,” Maloni said.

Maloni’s statement was an effort to discredit the investigation.

The findings on Papadopoulos are solid. This makes his claim harder to ignore or deny.

Reports indicated that Papadopoulos was vetted to really learn who was. It was observed that his resume was false.

That resume landed him a job on Trump’s campaign team. Even after it was clear that what he claimed was false he continued to work for Trump.

It is also clear that he was instrumental in the relationship between Trump and Putin.

J.D. Gordon said “I was surprised to learn what George Papadopoulos was up to during the campaign. He obviously went to great lengths to go around me and Sen. Sessions.”

Up to that time Papadopoulos was still invited to campaign events. Papadopoulos spoke of Trump’s desire to have Russia as an ally.

A video showed just how much Trump thought of Papadopoulos. Papadopoulos gave a comment after a meeting Trump had with Yossi Dagan. In an effort to form greater ties with Israel.

Papadopoulos said “we had an excellent meeting with Yossi and we hope that the people of Judea and Samaria” — the name used by the Israeli right for the West Bank — “will have a great 2017.”

Yossi Dagan was the leader of the West Bank settler movement.

It seemed clear cut that Papadopoulos couldn’t be a low level player at the time. Mueller may still have more to reveal so we have to wait.

Time will tell what this all leads to.