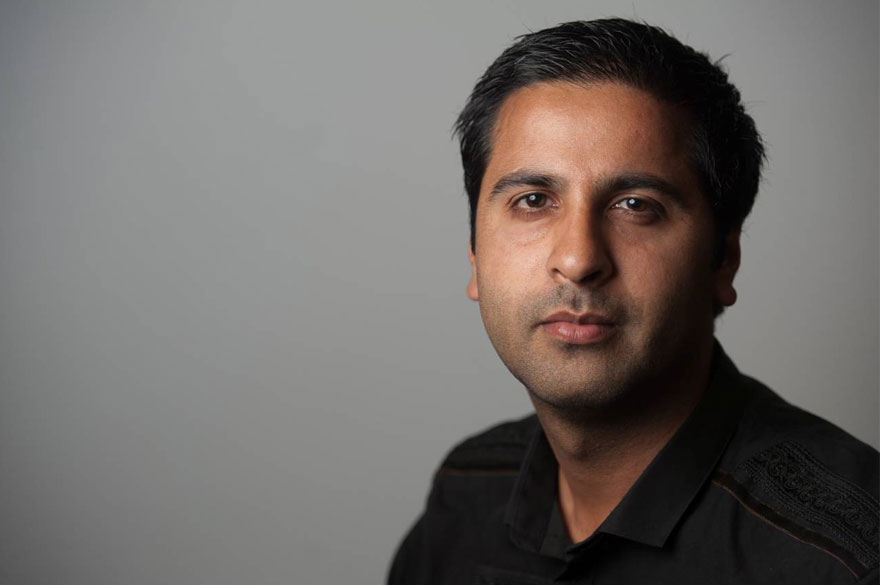 Pakistan born Imran Awan was recently arrested at the airport as he tried to flee the US. His wife had left months earlier and showed no indication of returning.

They are both charged with 4 counts of conspiracy against the US.

Hina Alvi, the wife of Awan had taken the children out of school. Federal authorities found US $12,000 hidden in her suitcase. An indictment against them was issued.

It read “Defendants AWAN and ALVI did unlawfully, willfully, and knowingly conspire, combine, confederate, and agree with each other to commit offenses against the United States. Including bank fraud, false statements, and unlawful monetary transactions.”

No date for arraignment has been set. Alvi who is in Pakistan could be considered a fugitive. It is unknown if authorities would try to have her extradited.

Both Awan and Alvi were IT aides to Democratic Rep. Debbie Wasserman Schultz.

Documents filed by Samina Gilani made claims of threats from Awan. It read “Imran Awan threatened that he is very powerful and if I ever call the police again. He will … kidnap my family members back in Pakistan.”

Awan and Gilani currently have an ongoing case back in Pakistan. The case is over a life insurance policy that belonged to his father. It is reported to be worth $50,000.

Gilani said Awan used his IT skills to wiretap her. He also wire tapped Government connections. He used this to try to get her to do what he wanted.

The couple own 4 properties in Washington D.C. They made together a total of $360,000 annually. Charges of fraud have been brought against them.

Authorities claimed thousands of dollars have left the Country via wire transfers. Since his arrest he sold a house for $617,000. It is unclear if that money has left the Country.

The couple worked for many of the House Democrats. After charges were brought against them they lost their position.

Wasserman Schultz had resigned amidst reports of emails being hacked. She refused to fire Awan despite charges of fraud against him.

Awan is represented by Chris Gowen. Gowen is affiliated with the Clintons and worked for both of them. Gowen said that Alvi left because of lack of work and high costs.

He said the family lives “in squalor” back home.

previousIs Don Lemon On To Something About Racism In The White House?
nextSteve Bannon May Be On The War Path, What Is His Next Move?
We use cookies on our website to give you the most relevant experience by remembering your preferences and repeat visits. By clicking “Accept” or continued use of site, you consent to the use of all cookies. Privacy Policy
Do not sell my personal information.
Cookie SettingsAccept and Close
Manage consent