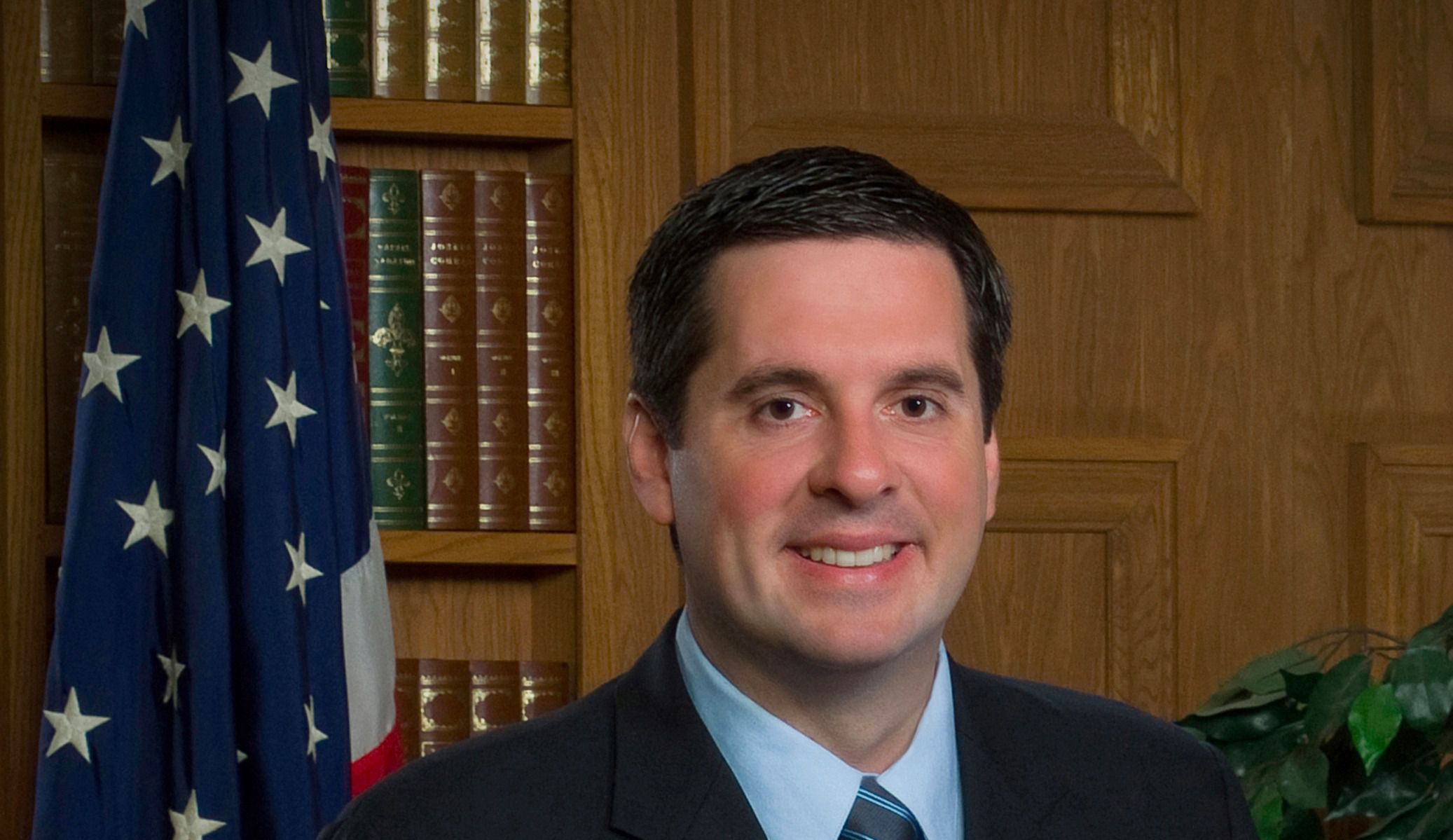 The latest dismissal comes to the White House as Ezra Cohen-Watnick is removed from his post. Cohen-Watnick is said to be an ally of Michael Flynn. Flynn is the former National Security Adviser.

That position of National Security Adviser is now held by H.R. McMaster. The appointment of John Kelly as Chief Of Staff seems to have aided in giving McMaster more clout.

Cohen-Watnick led the National Security Council intelligence department. He is not the only person to be fired from the NSC. Rich Higgins was also fired, he was removed in July.

Based on comments made by The Atlantic magazine, it seems Higgins was a threat to the President’s office. It is safe to say the same about Cohen-Watnick. Since he is considered an ally of Flynn, who himself was fired.

Anyone who is thought to be disloyal to the Trump Administration will be removed. It also appears that anyone who has any connection to someone who Trump considers his enemy will be fired.

The President has removed many people who worked under the Obama Administration. He believed that their loyalty lied elsewhere. So they would pose a threat to his governing.

Unfortunately for Cohen-Watnick, Nunes didn’t keep that information to himself. At the time Trump had accused Obama of wiretapping him. To counter that accusation, Nunes made public knowledge of the information given to him by Cohen-Watnick.

This is believed to be 1 of the reasons he was removed from his post.

On the other hand a memo may have cause Higgins his job. He was seemingly trying to protect the President. Unfortunately it gained him no favors as he was removed from his position.

His memo accused some of trying to undermine the President’s agenda. It talked about Russian interference in the election.

The memo also mentioned some of the groups who Higgins believed were a threat.

This isn’t logical, since Higgins appeared to have Trump at heart. . The firing of Higgins should have brought a investigation from The President. What is strange is that the President had nothing to say about Higgins dismissal.

The firing seems to imply that some in Trump’s office may be out to get him. Apparently Trump doesn’t see it that way.

With a new Chief of Staff, we can expect to see more shaking and sifting in the White House. Anyone considered a threat faces expulsion.

previousWhite Correspondent And Reporter Clash Over Immigration Policy
nextAmidst Russia Scandal Senate Moves To Protect Robert Mueller
We use cookies on our website to give you the most relevant experience by remembering your preferences and repeat visits. By clicking “Accept” or continued use of site, you consent to the use of all cookies. Privacy Policy
Do not sell my personal information.
Cookie SettingsAccept and Close
Manage consent