Both Democrats And Republicans Having Issues With Unity 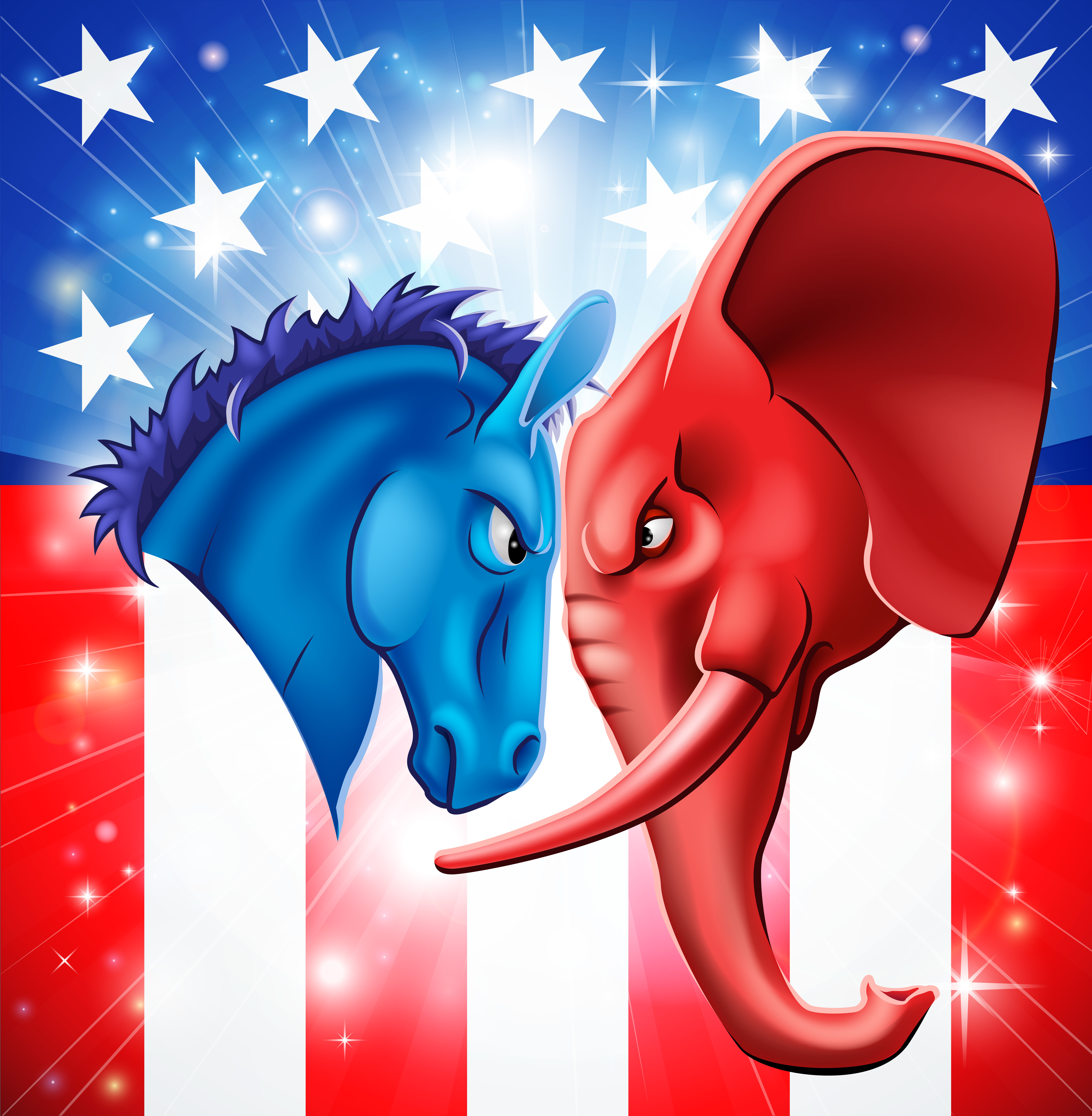 The American people have a challenge on their hands. The Governing bodies are faced with disunity on both fronts.

This will make Election time more challenging for citizens. Choosing good leaders and the right Party has been challenging.

It is easy when one Party has everything or most things right. But when both Parties leave you with very little choices that is a different scenario.

When choices are few, the harder the decision becomes. This was also evident in the 2016 Presidential Elections.

Many people expected Hillary Clinton to win initially. But after the email scandal, her chances decreased significantly. Citizens had to choose between her and Trump.

It was a hard road, but they had to vote for someone. It was either Clinton with the email scandal or Trump the alleged womanizer.

Democrats are having varying issues. They just can’t seem to unite on many things. They also have a problem with leadership.

It is believed that there is no one to run during the next Presidential campaign. It was reported that some of the present leaders will be too old.

Hillary Clinton can always give it another try. She has blamed Bernie Sanders for her loss among others in a new book.

Some of the Democrats have already made a switch. Trump has reached out to some Democrats hoping for their assistance. Some of them have been very willing to help.

Then you have the Republicans who are at odds with each other. Some of them are having a hard time supporting Trump.

Trump has been critical of some of them as well. He recently expressed his disappointment with them, but stayed away from name calling.

Many Republicans are leaving and some don’t plan to run anymore. Representative Pat Tiberi is the latest person who will be resigning.

He will take up a new position with a business group from his home State.

Many Republicans are at odds with what is happening in their ranks. Despite many not speaking out, they are finding the going tough when it comes to the President.

Trump has at times been very open about some of his colleagues. He vented on twitter about Sen. Bob Corker who is quitting the election trail.

Trump and Corker recently had a feud that saw Steve Bannon asking Corker to resign.

Trump is upset with his lawmakers. Lawmakers are upset with Trump. Congress has been having a hard time getting some bills passed.

The delays are mostly due to some members having different views on some bills.

There is definitely some need for worry. The last thing the Country needs is two Parties who are not united.

previousTrump Criticized For Improper Handling Of Fallen Soldiers
nextIssue About Call To Soldier’s Wife Causing Tensions, Who Is Lying?
We use cookies on our website to give you the most relevant experience by remembering your preferences and repeat visits. By clicking “Accept” or continued use of site, you consent to the use of all cookies. Privacy Policy
Do not sell my personal information.
Cookie SettingsAccept and Close
Manage consent