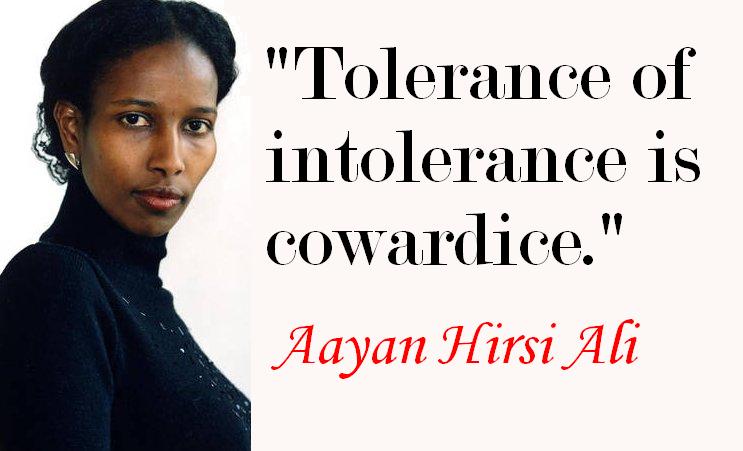 She vented her frustration on Fox Business. Ali spoke to Maria Bartiromo on “Sunday Morning Futures”.

She believes that the practice is a grievous one and wants to see more done. Women suffer great traumatic and life threatening experiences.

The two women were shock that Democrat law makers didn’t show interest. No questions were asked about how women were being treated.

She told Bartiromo that “you cannot defeat the idea of ISIS if you won’t talk about the idea itself.”

She talked about how deep rooted in Islam the problem was.

Ali said, “and it’s unfortunate that this idea is embedded—it’s entrenched—in Islam.”

Ali had testified in front of the Senate Homeland Security Committee. She talked about how women were treated. She mentioned how the female’s genitals were destroyed.

Ali also talked about young Muslim girls being kidnapped. It was usually about marrying some person overseas. A marriage the young girls don’t want any part of.

Ali said “because really if you prioritize the kind of suffering that a child feels, whose genitals are cut — and it’s now happening increasingly in the United States. We are told at least half a million women are in danger, are at risk, of being mutilated.”

She talked of the practice being in America on a large scale. Many persons are not allowed to mingle with Americans.

Ali said “these are practices that are happening right here,” she said. “They are beaten up. They are locked up. Why?

She continued “because they want to Americanize. They want to become like all other American girls. And their rights are being taken away by their families and their wider religious community.”

“And unfortunately these Senators didn’t seem in the least interested,” she speculated because of “political correctness.”

The girls themselves undergo an operation to secure their virginity. It is an Islamic practice that has long been done. It is also considered cultural to Islamic traditions.

Ali said “we cannot sacrifice little girls on the altar of identity politics.”

Her foundation is fighting to keep the girls safe. She has fought to keep about 500,000 girls off the operating table.

Her foundation is called “AHA”, which fights against forced marriages, genital mutilation and honor violence.

She wants laws in place to stop these horrific operations. Ali wants to see these girls protected by having legislation  implemented.

Ali herself suffered at the hands of another in Somalia. She knows firsthand what she is talking about.

previousSteve Bannon May Be On The War Path, What Is His Next Move?
nextHow The Awan Brothers Got Away With $120K From Democrats
We use cookies on our website to give you the most relevant experience by remembering your preferences and repeat visits. By clicking “Accept” or continued use of site, you consent to the use of all cookies. Privacy Policy
Do not sell my personal information.
Cookie SettingsAccept and Close
Manage consent