Did Chuck Todd Show Favoritism Or Fear To Antifa? 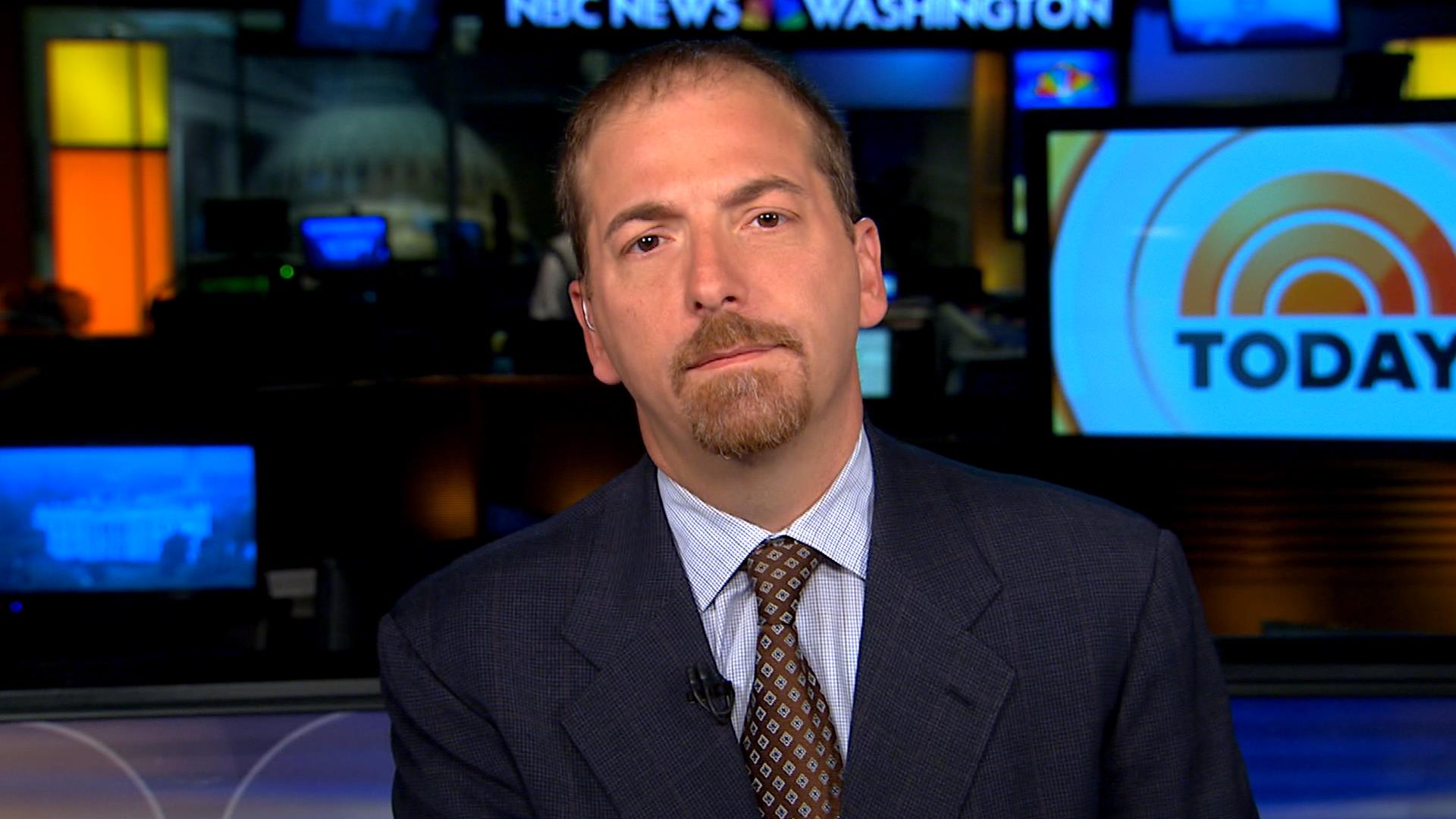 Chuck Todd of NBC has been accused of showing favoritism to Antifa. This has created quite a stir among other those oppose to any sort of hate crimes.

He is accused of using the media as a platform for supporting Antifa. Antifa uses violence to shut down free speech.

This is a growing problem since America is the land of the free. Freedoms are fast disappearing as many groups contend with each other.

Todd openly condoning the actions of such groups didn’t go without response. Many lashed out at Todd on social media, mostly Twitter.

There have been recent clashes between white supremacists and Antifa. Some of the clashes haven’t ended well.

Antifa are known to attack police officers among others. Todd himself made a comment about the violent actions of Antifa.

He downplayed Antifa as “a far-left political movement that argues it’s necessary to confront hate groups sometimes with force.”

Todd was criticized for giving Antifa a voice on air twice. Brent Bozell, founder of the Media Research Center was very displeased by Todd’s actions.

Todd asked “you seem to be a very small minority here who is defending the idea of violence, considering that somebody died in Charlottesville. Why do you defend confronting in a violent way?”

Todd directed these questions to Mark Bray, a supporter of Antifa. Bray is a professor of Dartmouth.

Bozell wrote “violent leftists have broken into the mainstream and Chuck Todd is guilty of aiding and abetting.”

He continued “it is abhorrent that NBC and Todd believe it acceptable to normalize extremist groups like Antifa which use terror to silence their opposition.”

Bozell was just one of many who took to twitter to vent their frustrations. This shows that there are many different feelings on social issues.

On one hand there are the white Nationalists and neo Nazis. Then you have the group Antifa and such like.

Both groups have their own die hard supporters; both are known to use some level of violence.

Then you have another group who isn’t for either of them. These persons just want the conflict and violence to stop.

Supporting such group shows that you agree with violence. The recent rallies have shown that violence will solve nothing.

Todd had a show during the week where he spoke to Richard Cohen. Cohen is the President of the Southern Poverty Law Center.

He also said “it’s contrary to our values embodied in the First Amendment. It’s likely to drive the people who are trying to censor underground where they may resort to illegal means to express themselves like bombs.”

Violence in any form should be denounced. Seeing anyone defending such an act on the air is sad.

previousWhy Did The Charlottesville Meeting Turn Ugly?
nextClimate Change Brings Natural Gas Pipeline To A Halt
We use cookies on our website to give you the most relevant experience by remembering your preferences and repeat visits. By clicking “Accept” or continued use of site, you consent to the use of all cookies. Privacy Policy
Do not sell my personal information.
Cookie SettingsAccept and Close
Manage consent