Celebrities Turn Politicians For A Day During Fundraising Event 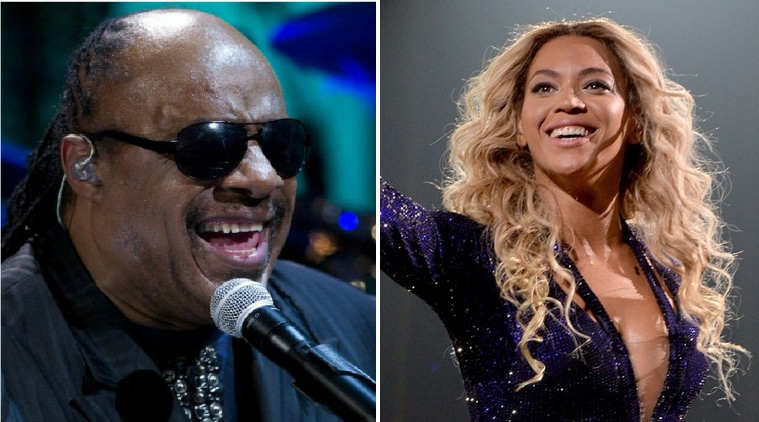 It seems that celebrities have no problem becoming politicians. That was evident at the fundraiser for hurricane victims.

Many suffered at the hands of Irma in Texas and Maria in Florida. The telethon was called “Hand in Hand: A Benefit for Hurricane Relief.”

To some it wasn’t a surprise to see celebrities speak in such a manner. The trend has shown those who are popular can do well in politics.

As we speak Kid Rock is expected to run in Michigan. Trump himself who hosted the show The Apprentice won the Presidency.

This certainly has opened the way for other celebrities to give it a try. During the telethon some wasted no time with their expressed comments.

He said “anyone who believes there is no such thing as global warming must be blind or unintelligent.”

Despite the call to come together, this comment seemed off.

His remarks met rebuttal on twitter as persons were shocked at his two statements.

Beyonce too had something to say and looked to have a clear objective.

She said “during a time when it’s impossible to watch the news without seeing violence or racism in this country. Just when you think it couldn’t possibly be worse, natural disasters take precious life, do massive damage, and forever change lives.”

Apparently all the issues in America have been affecting celebrities too. No one is free from all that mars the Country.

Climate change was a big topic. After all the telethon came as a result of a natural disaster.

Beyonce said “the effects of climate change are playing out around the world every day.”

Climate change is the result of how man has treated its habitation. It has been blamed for many disasters, but who is to blame?

Climate scientist disagrees with her. History has taught that blaming another doesn’t solve anything.

The only solution is to change the habits that are causing the problem. If climate change is the problem then find a solution. Find solutions that don’t interfere with anyone’s freedom or rights.

The intent of the telethon was achieved. It raised over $15million and the number continues to rise.

Many celebrities took the opportunity to vent their frustration. Lots of viewers were disgusted with their apparent intent.

Looks like the celebrities have a lot on their mind. They may e popular and rich, but they are part of the society.

The celebrities just took advantage of an opportunity to speak out. They have definitely shown whose side they are on.

Will that be a one off thing for many? Or will they find themselves at a later date venting once again their disgust?

previousWill A Gun Background Check Help With Voter Fraud?
nextDemocrats Say Deal Was Made, Trump Says No Deal
We use cookies on our website to give you the most relevant experience by remembering your preferences and repeat visits. By clicking “Accept” or continued use of site, you consent to the use of all cookies. Privacy Policy
Do not sell my personal information.
Cookie SettingsAccept and Close
Manage consent