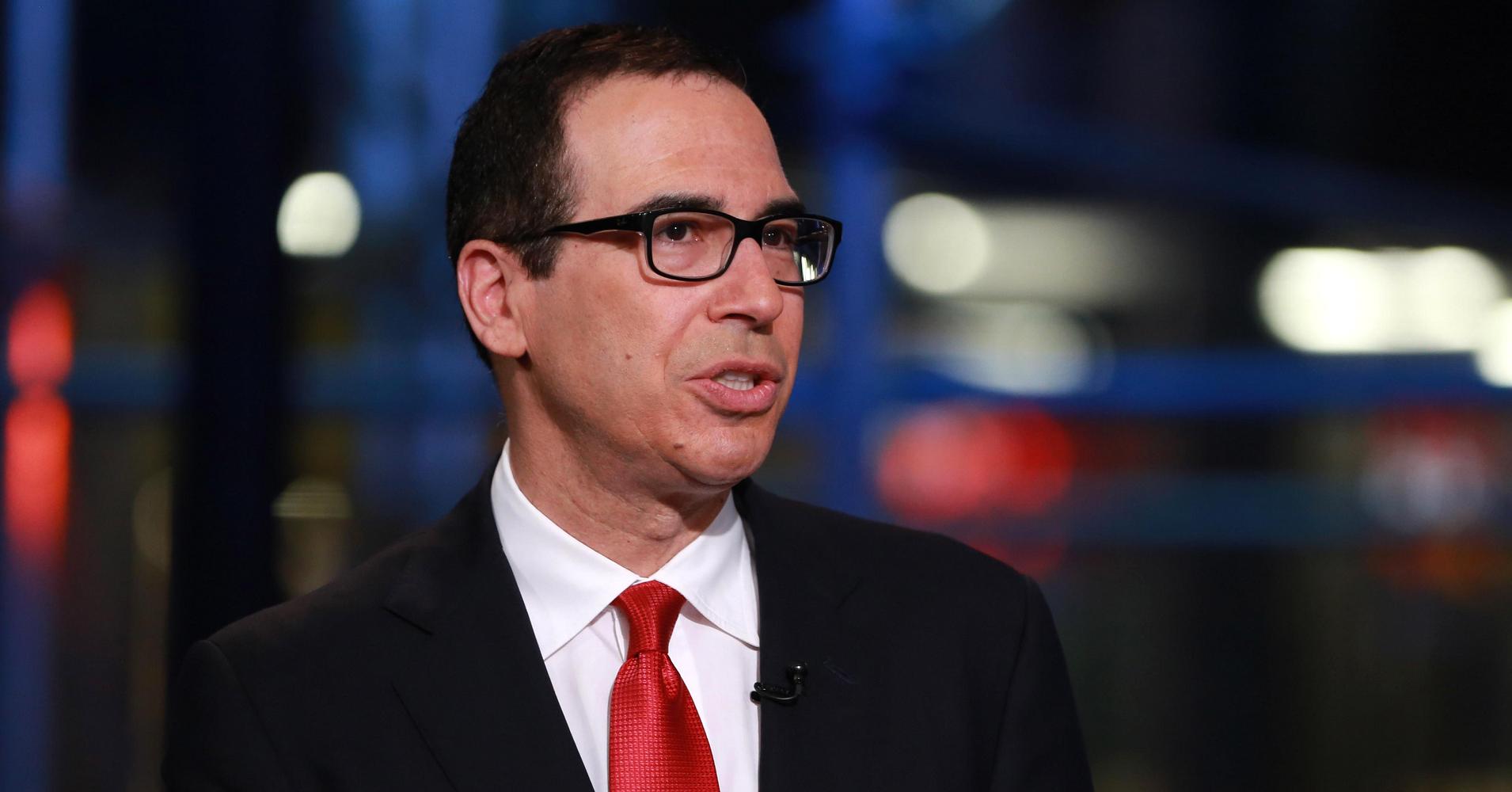 The Trump Administration has received lots of criticism for its spending. Most recent is the use of air transport by Cabinet Officials.

This includes the wives of some of those Officials. They have used both Military and private charters to travel around.

The situation with spending saw Tom Price resigning. He was criticized for his use of Federal funds. At the time he was the Secretary of Health and Human Services.

Steven Mnuchin was also investigated for his use of over $800,000. It was reported that he took 7 military plane trips since in office. He is the Treasury Secretary at present.

It is reported that about five investigations are ongoing. The total amount is believed to be millions of dollars.

The spending is a result of Cabinet Officials using private transport. Most have moved away from using commercial flights.

Government accountability groups along with Democrats have been very critical about the matter.

Tom Price and Steven Mnuchin are just two of a few who used the Military jets.

There was also extra spending for those who travel with Officials. This includes persons as guests, spouses and security details.

A spokesperson said that Price didn’t have to return any money. He said that it was him wanting to make a gesture.

The White House introduced a new way for anyone to use Federal transport. John Kelly has been given the responsibility of overseeing the process.

White House spokesman Raj Shah responded to the use of Military aircraft by Officials. He said it is “sometimes an appropriate and necessary use of resources.”

Sarah Huckabee Sanders said “every weekend that he’s traveling, no matter where he is, the President is working.”

She also said “this is a President that is committed to helping move his agenda forward. And certainly I think that those weekends have been very successful in doing that.”

Another Official gave a statement regarding Lola Zinke. The person said she “has never taken a flight at the expense of the department. She occasionally meets her husband while he is traveling.”

The use of Military aircraft should indeed be limited. It is agreeable that there will be times when Officials will need to use them.

But to be using them in a manner that isn’t required is very inconsiderate. The White House knows this and has taken measures.

That is still good news, despite coming only after criticism.  Once the issue cools down, it seems unlikely that it will happen again.

John Kelly is just the person to monitor such activity.

previousSenator Bob Corker Says Trump Is A Reckless President
nextSteve Bannon Staying True To Form By Asking Sen. Bob Corker To Resign
We use cookies on our website to give you the most relevant experience by remembering your preferences and repeat visits. By clicking “Accept” or continued use of site, you consent to the use of all cookies. Privacy Policy
Do not sell my personal information.
Cookie SettingsAccept and Close
Manage consent