March 28, 2020
Home News Trump/Kim Summit May Have Created Major Headaches For Mike Pompeo And The U.S.A. 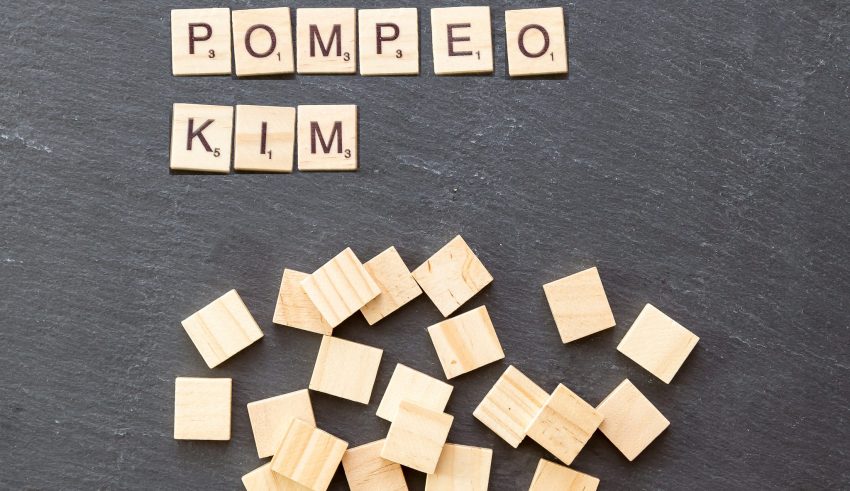 Analysts said that the much anticipated summit between Donald Trump and Kim Jong-un favored North Korea.

President Trump had withdrawn his army from South Korea after the talks and claimed Kim would continue its denuclearization.

However a few weeks after the talks it was evident that North Korea was continuing its program.

Yet the U.S. still pulled its troops from South Korea in what could be seen as throwing South Korea under the bus.

The U.S. continued talks with the North Koreans as Secretary of State Mike Pompeo pushed for some level of conformity.

The North made it clear that they won’t be giving into any gangster like pressure from the U.S.

“Pompeo appears to have presented the North Koreans with some demands and requirements for real moves toward denuclearization, as opposed to the symbolic steps and empty language Pyongyang has been using so far. He deserves credit for doing so,” Evans Revere said.

Revere, a former U.S. diplomat with a long history of negotiating with North Korea said the U.S would now see what their intentions are.

“But in doing so, he has elicited North Korean ire, and he has now seen the reality of North Korea’s game plan and intentions that many of us have been describing for some time,” Revere added. “Welcome to our world, Mr. Secretary.”

Pompeo responded to the suggestion by the Koreans that he was gangster like in his approach.

“If those requests were gangster-like, the world is a gangster,” Pompeo said. He made mention of the U,N Security Council demands on the North to denuclearize.

“People are going to make stray comments after meetings,” Pompeo said. “If I paid attention to the press, I’d go nuts.”

He said the U.S. will continue to apply pressure through sanctions until a deal was reached.

“Sanctions will remain in place until final fully verified denuclearization as agreed to by Chairman Kim Jong Un has occurred,” he said.

Revere felt that Trump needed to change his tune about what he accomplished at the summit as that wasn’t the case.

“The President needs to restrain himself from declaring ‘Mission Accomplished’ when the mission hasn’t really started,” he said.

“Yeah, technically, it could be done in a year if North Korea didn’t have its own ideas about the pace and what the United States needs to do to get there,” Daryl Kimball said.

Kimball, executive director of the Arms Control Association said he wasn’t the least bit surprised with the North’s response.

He added, “What we’re seeing is the reality of negotiations. It’s not surprising to see the North Koreans push back in reminding the United States it has some steps to take in order to help build a peace regime on the Korean Peninsula.”