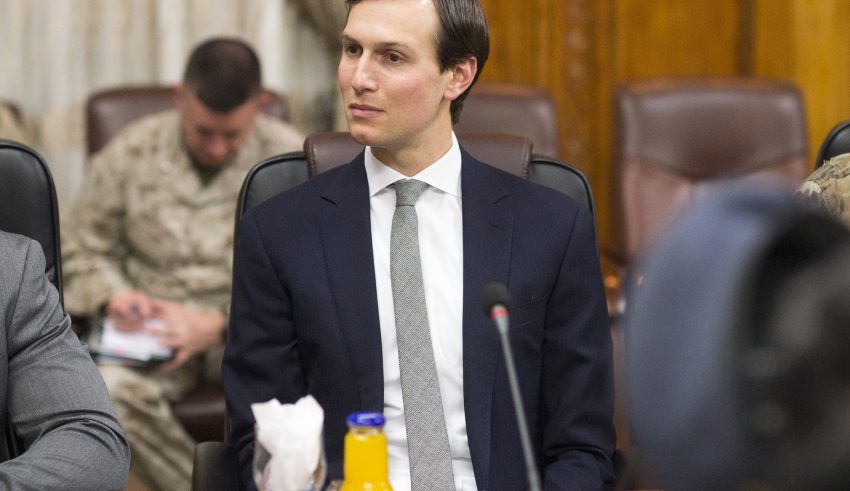 The meeting with North Korea and The U.S. had stolen the media outlets lately. The Russian probe had quieted down from its usual controversial state.

It however was likely to get heated again after the recent revelation of an FBI informant infiltrating Trump’s 2016 campaign.

Trump pressed for the release of the person who gave information to the FBI regarding what transpired during that time.

His son however was facing his own issues regarding his father winning the election.

It was said that he met with a small group of men who promised that they could win the election for him.

It was reported that meeting was arranged by Erik Prince for the three men to meet with Trump Jr.

Prince was one of the three involved in the meeting, a Republican donor which a controversial Middle East history.

An Israeli social media specialist named Joel Zamel offered his specialty which was in social media. He offered to manipulate the election via social media and had a proposal ready to go.

It was not clear if the proposal was ever implemented. Nader however was welcomed by Trump and his allies.

It was reported that Nader paid Zamel a large amount of money after Trump won the election.

Alan Futerfas said “prior to the 2016 election, Donald Trump Jr. recalls a meeting with Erik Prince, George Nader and another individual who may be Joel Zamel. They pitched Mr. Trump Jr. on a social media platform or marketing strategy. He was not interested and that was the end of it.”

Futerfas, an attorney of Donald Trump Jr. spoke about the meeting, citing the lack of interest by his client.

Trump thought it was a big deal regarding the revelation of an informant.

He believed that the DOJ should release the documents even suggested the informant name be released.

Trump tweeted, “if the FBI or DOJ was infiltrating a campaign for the benefit of another campaign, that is a really big deal. Only the release or review of documents that the House Intelligence Committee (also, Senate Judiciary) is asking for can give the conclusive answers. Drain the Swamp!”

It was evident that anything favorable would be well received but whatever contradicted would be called trash or fake.

It was reported that the informant wasn’t planted to spy on anyone. The person however saw it fit to divulge information to the FBI.