November 27, 2020
Home Opinion Robert Mueller Assured Of Compliance As Trump Warned Not To Fire Him 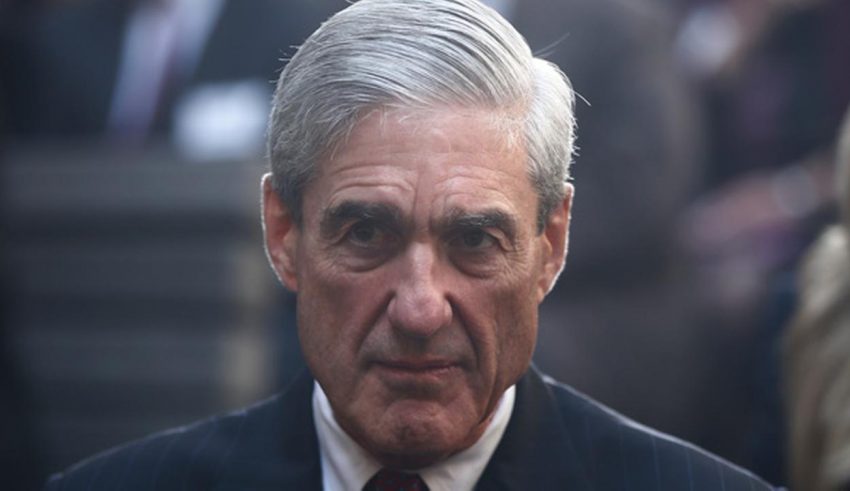 There had been allegations that Robert Mueller was being bias in his investigations. It was believed that he had an agenda fueled by the DNC.

Facts revealed that some in Mueller’s ranks were up to no good. These persons had since been fired. The purpose of the inquiry was to find if any Russian interference in the 2016 Election had taken place.

It was likely that something transpired but to what effect was still under investigation. So far those charged faced matters more related to fraud than collusion.

A top Democrat had warned Trump not to fire Mueller. He wasn’t the first to do so, but Trump said he would let Mueller do his job.

Mike Pence also made it clear that the Trump team were fully cooperative with investigations.

Pence said that Mueller would be able to do his job. He also seemed to be reiterating what Trump said.

“So we’ll let the special counsel do their job and continue to cooperate, but we’re going continue to focus on our job, and I think that’s exactly what the American people want us to do,” Pence said.

The investigation had been considered a waste of time by the President who wanted to see it concluded.

“We’re fully cooperating with the special counsel and we’ll continue to. But I’ve got to tell you, it’s just not been a focus of mine,” Pence said.

“Congress must make clear to the President that firing the Special Counsel or interfering with his investigation by issuing pardons of essential witnesses is unacceptable and would have immediate and significant consequences,” Warner said.

“To impugn the credibility of the whole bureau as a way of going after Bob Mueller, as a way of protecting the President, is such a disservice,” he said. “You have to ask yourself, ‘where are the patriots in Congress right now? Where are those that are willing to stand up for our institutions?”

When the probe had first begun a bill was created to protect all Special Counsels and other investigators.

The bill still had a way to go to become actual legislation. Analyst believed that letting the inquiry continue was best. It would vindicate the Trump Administration if found innocent and bring a different outlook towards him.

This would definitely change things for Trump. He could very well gain the support of some who currently don’t support him.