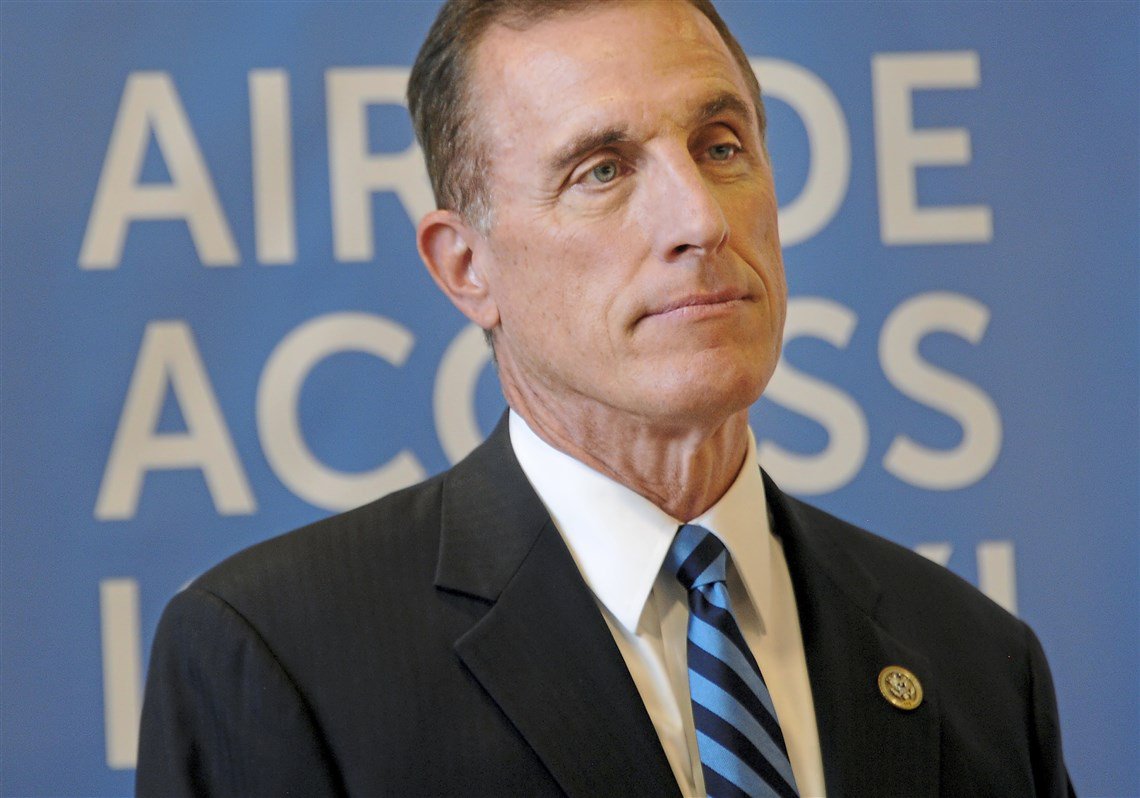 Republican Congressman Tim Murphy will not be running for re-election. He made this announcement after allegations were made of misconduct.

Murphy had told a psychologist that he had an extramarital affair. He had become very comfortable around her after she supported him.

The psychologist had an active role in helping him pass a bill. The bill was for treating persons with severe mental illness.

Murphy is 64 years of age. He has training in psychology. Murphy has also published books about anger and children. He had previously served in the Navy Reserve as a psychologist.

He admitted to the accusation after Pittsburgh Post-Gazette reported he had problems in his office.

The lady in the accusation is Shannon Edwards. She and her husband divorced after she acknowledged having the relationship.

The Congressman plans to step down at the end of his term. He had discussed his decision to step down with family and staff.

Murphy said “after discussions with my family and staff, I have come to the decision that I will not seek reelection to Congress at the end of my current term.”

He talked about what he intends to do with the time he has left in office.

He said “I plan to spend my remaining months in office continuing my work as the National leader on mental health care reform.”

“As well as issues affecting working families in southwestern Pennsylvania,” he said.

Murphy is accused of asking Edwards to have an abortion. Edwards is 32 years of age. She has a doctoral degree. Her work includes evaluating the defendants in cases that are criminal. She also evaluates defendants in child custody cases.

Interest has sprung up by another Republican to replace Murphy.  Rep. Rick Saccone said he is very interested in replacing Murphy.

He said “what our congressman has done, if it’s true, has certainly disgraced the office. And if the people want me to take on that job, I would certainly look at trying to restore dignity back to the office.”

Democrats are preparing themselves to test that seat as well. Bob Solomon, Pam Lovino and Mike Crossey have filed paperwork with the Federal Elections Commission.

Murphy had a good record when it came to elections. But now he is out Republicans will face a challenge replacing him.

Murphy has always prevailed despite not always finding favor with some Republicans. That era has come to an end now amid the scandal.

Jayne O’Shaughnessy worked for Murphy at one point. She said she was fired after giving a statement to Post-Gazette. She was fired days after the story appeared.

O’Shaughnessy talking about the office said the environment was hostile.

previousRex Tillerson Said No Dispute Between Him And The President
nextCould Hillary Clinton Be Using Gun Control To Gain Momentum?
We use cookies on our website to give you the most relevant experience by remembering your preferences and repeat visits. By clicking “Accept” or continued use of site, you consent to the use of all cookies. Privacy Policy
Do not sell my personal information.
Cookie SettingsAccept and Close
Manage consent