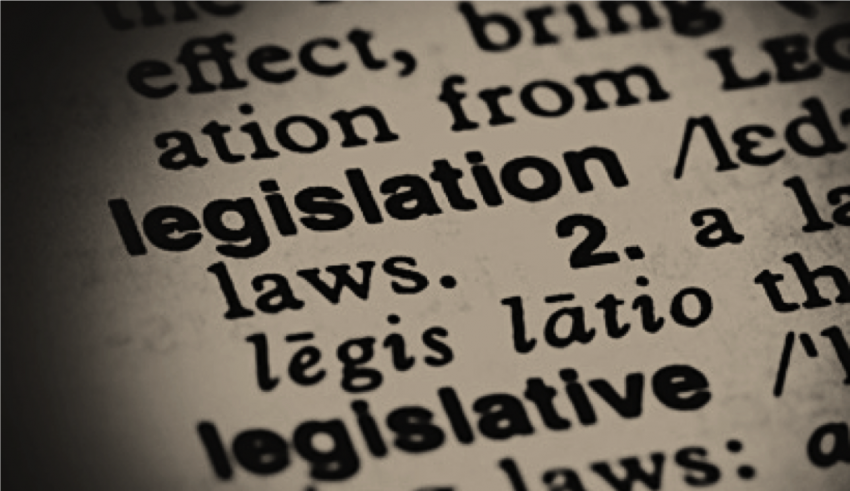 The President is slowly seeing some his agenda come to fruition. His aim has given Congress so many problems that some colleagues have been speechless.

The relationship between Trump and lawmakers is usually sour because of legislature. Many of the lawmakers say nothing, while Trump speaks his mind.

What is most troubling for Congress is Trump’s attempt to get his bills passed. He isn’t willing to make any compromises making it more difficult.

When there is a bill he wants passed and meets resistance he makes it a big deal. He usually vents his frustration on twitter.

Very early in the morning most of the Country knows what he has on his mind.

“He does not support a bailout to the insurance companies,” said Marc Short. Short is the White House Legislative Affairs Director.

The insurance company Alexander and Murray will soon receive a stipulation from the White House.

Short said “if they haven’t received it yet, they will by tomorrow for sure.”

Trump recently signed an Executive Order for health care. He won’t stop until his agenda is reached. Trump’s rejection of any bailouts shows it is his way or the highway.

Short said “the gist is we believe that the individual mandate should be repealed. The employer mandates repealed and allow Americans to contribute to health savings accounts.”

But health care is just one of many bills that Trump is forcing on Congress.

He recently had a meeting with Sen. Mitch McConnell. Days later Trump got his budget passed in Congress.

He is now eyeing tax reform as he tries to get his bills enacted one by one.

A White House statement said “this resolution creates a pathway to unleash the potential of the American economy through tax reform and tax cuts.”

“Simplifying the over complicated tax code, providing financial relief for families across the country, and making American businesses globally competitive,” it continued.

The statement also said “President Trump looks forward to final enactment of the Fiscal Year 2018 budget resolution so we can bring jobs back to our country.”

Chuck Schumer said “he’s the obstructionist in chief because he can’t stick to a position.”

He made the comments about Trump unstable decision making. Trump had agreed to a health care deal and then changing his mind.

Schumer also said “this President cannot govern if, whenever the hard right frightens him and says jump, he says how high.”

Sen. John Cornyn said “the President’s expressed himself in different ways at different times, so I’m not sure exactly sure what the White House position is.”

He was making reference to the health care deal. Whatever was Trump’s intention has become clearer now. He has no intention of bailing out anyone.

Trump has blamed Congress for not passing bills in timely fashion. But he has shown that he has been part of the problem.

Many of his colleagues are up in arms over his tactics. This move on bipartisan health care just makes it more noticeable.