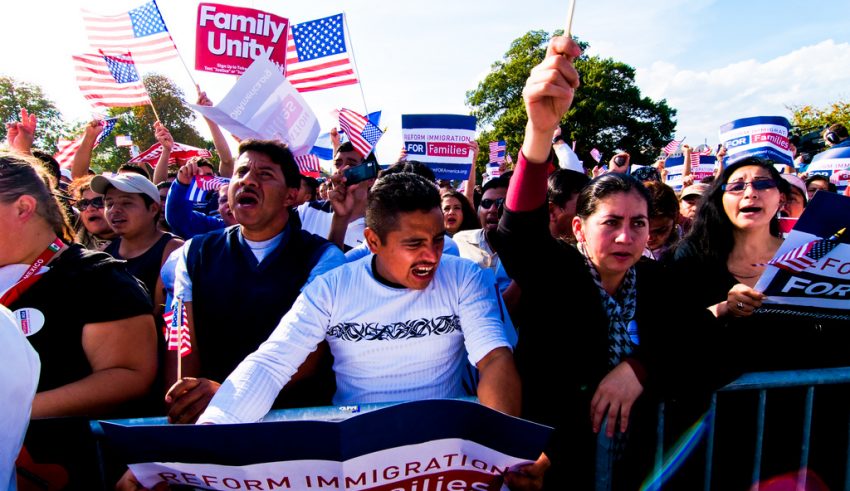 The news remained constantly filled with something new from the American President. He was constantly saying or doing something controversial.

A transcript was released where Trump called immigrants animals, though it wasn’t clear if he meant a particular group or immigrants in general.

Trump was expecting to still meet with Kim Jong-un despite threats to pull out of talks.

It was also announced that the U.S. demanded that North Korea ship it weapons to the U.S.

The U.S. Government was certainly requesting something strange. At this point nothing had been accomplished between the two leaders.

All that was on the table were promises and those could be cancelled at any moment. So for America to make such demands at such a critical stage was surprising to say the least.

Nevertheless if North Korea gave into such demands one would have to assume that Trump knows what he is doing.

Trump still expected to meet with Kim despite threats of pulling out so it was just a waiting game to see how this all pans out.

When asked about the meeting Sarah Sanders said Trump was ready.

“If they want to meet, we’ll be ready and if they don’t, that’s OK too,” Sanders said.

She added: “I haven’t seen that that’s a specific thing. I know that that comment was made. There’s not a cookie-cutter model on how this would work. This is the President Trump model. He’s going to run this the way he sees fit. We’re 100% confident, as we’ve said many times before, as I’m sure you’re all aware, he’s the best negotiator and we’re very confident on that front.”

“We have people coming into the country — or trying to come in, we’re stopping a lot of them — but we’re taking people out of the country, you wouldn’t believe how bad these people are. These aren’t people. These are animals,” Trump said.

Since taking office Trump was adamant about sending immigrants from the U.S. He was intent on carrying out that promise and put measures in place to do so.

However he was meeting some resistance and this was making him angry. This name calling wasn’t first time for Trump, he had done similar things in the past.

He also tried reaching out to the very people he was adamant on deporting.

Trump had been very controversial in his dealing with immigrants. Yet he tried to make the Republican Party look good in the eyes of those he was trying to deport.

It was evident that immigrants were safe due to rulings from the Supreme Court. So to hear the President talk this way was certainly surprising.