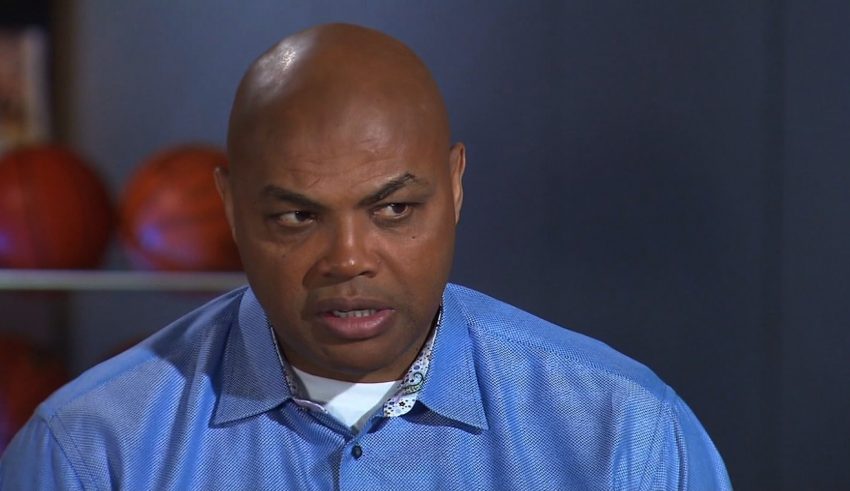 The list of persons who were appalled at how President Trump was operating was huge. His behavior was considered the worst by any President to date.

Two of the latest persons to be critical of his behavior were former President Jimmie Carter and former basketball player Charles Barkley.

These men obviously weren’t the first to have issues with Trump and would unlikely be the last.

Carter said he prayed for Trump and Barkley said he was disgusted by Trump’s attitude. He thought the President should start focusing on what matters to Americans.

He was hitting hard at the current immigration situation that was affecting the Country.

Barley said he was very concerned about the President’s twitter habits.

“I’ve never been more angry and disgusted at this situation than I am now. This turmoil every single day — the tweeting, the hiring and firing,” Barkley said.

He also talked about the job market. He doesn’t believe there was lack of jobs but more the possibility of persons finding fault.

“So every person who can’t get a job says yes, he’s right, that some Mexican has taken my job. I’m like well wait, ‘Did you want that job, No. 1? Or did you put yourself — did you work hard enough, educate yourself enough to get — deserve that job?’ So it’s easy to blame somebody,” he said.

Stephen Colbert asked the former President about what he thought of Trump. He said he used to think Trump was a jerk.

Stephen Colbert asked Carter “does America want kind of a jerk as President?” Carter’s response was “Apparently, from this recent election, yes. I never knew it before.”

Carter also said he wasn’t sure if his prayers would be answered. He did recognize that the “media have been harder on Trump than any other president certainly that I’ve known about.”

This was certainly true and Trump was known for lashing out at the media more than any President ever did as well.