March 04, 2021
Home News Controversy Brews In Republican Party Over Trump As He Says No Settlement To Lawsuit 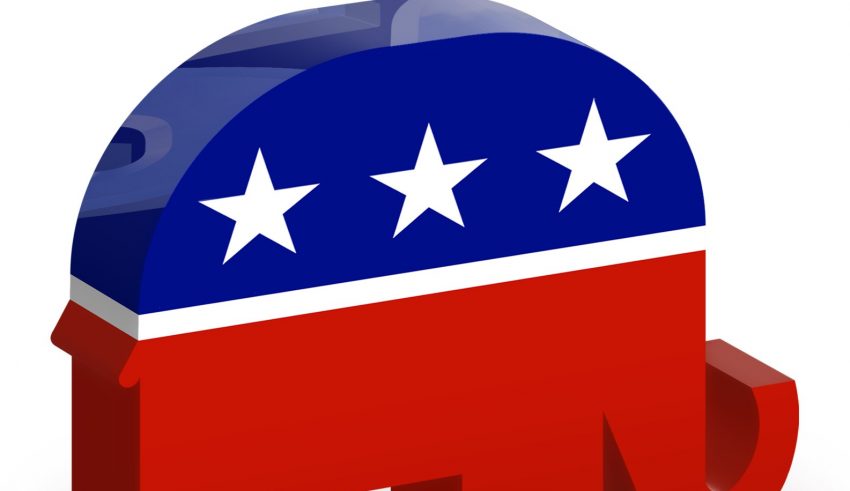 Controversy just seemed to follow President Trump. It didn’t matter if he initiated it or not, somehow it just found its way in his direction.

Yes there were times the President put himself out there but sometimes it seemed as though he was the target of many a plan to dethrone him.

Critics would say that he had it coming as he often did some very controversial things.

Trump was sued by New York Justice Dept. for “extensive unlawful political coordination” during his 2016 campaign.

He however said that he won’t pay and claimed that Democrats were behind these allegations.

As though this wasn’t enough he was bringing a rift among his colleagues who couldn’t agree with his tactics.

It was reported that Corker expressed disdain about his colleagues support for Trump and called it “cultish.”

Graham took offense with his statements and lashed out at Corker who would soon retire.

“I’ve always been a fan of Bob. I think he’s very, very smart,” Graham said. “But at the end of the day we’re not helping here to suggest that somehow the Republican Party is a cult.”

No one wanted to discuss what was said in the meeting. Graham refused to comment but Corker spoke in regard to the matter.

“It all ended great. It really was. It was a great meeting. One of the best meetings we’ve had,” he said.

Trump showed he was ready to take on anything that New York threw at him. He said that he wouldn’t be acknowledging the suit brought towards his foundation.

“The sleazy New York Democrats, and their now disgraced (and run out of town) A.G. Eric Schneiderman, are doing everything they can to sue me on a foundation that took in $18,800,000 and gave out to charity more money than it took in, $19,200,000. I won’t settle this case!” Trump wrote on Twitter.

“Schneiderman, who ran the Clinton campaign in New York, never had the guts to bring this ridiculous case, which lingered in their office for almost 2 years,” Trump tweeted. “Now he resigned his office in disgrace and his disciples brought it when we would not settle.”

The Attorney General in New York sued Trump, his 3 children and his foundation. Trump was accused of using his foundation as his own personal checkbook.